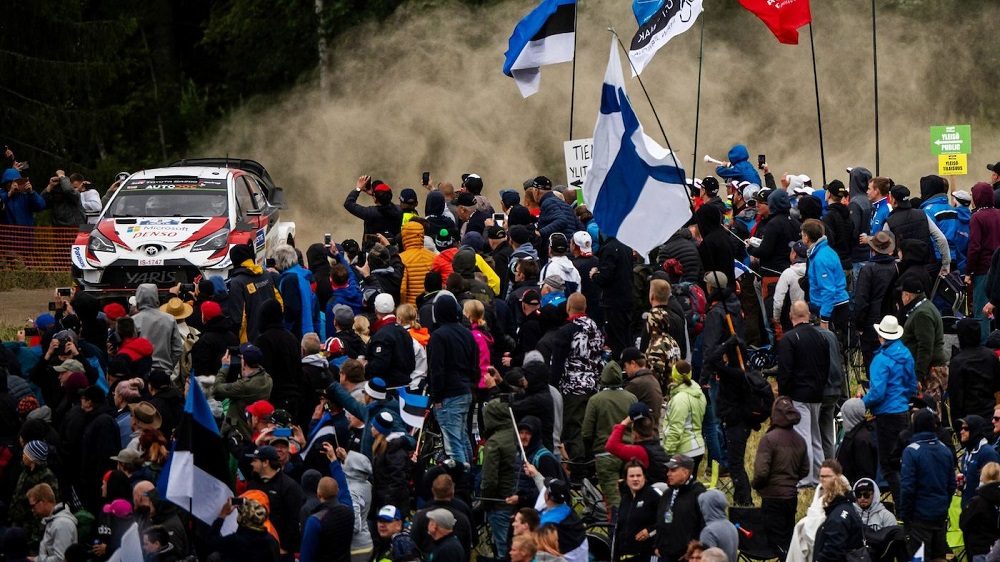 The 70th edition of the Finland Rally, formerly known as the 1000 Lakes Rally due to the characteristics of the region in which it is held, will begin on Friday.

This will be the 10th appointment of the season, with 19 special tests totaling 287.11 kilometers.

It is a historic rally faithful to the rich dynasty of the Finns in the world championship, with very special characteristics, moving on roads between forests and lakes, with an abundance of steep slopes and inclines, big jumps and blind hills, through which cars usually rotate at speeds of more than 200 kilometers per hour.

With regard to the previous version, which was held in 2019, the changes in the track are noticeable, because this year only three of the sections used in that year will be covered.

The rally will start on Friday afternoon, starting in Jyväskylä, where the first section of 2,310 metres will take place, and then continue with five special tests, totaling 89.42 kilometres, including the last special test, which will take place at night, which has not happened since 1994.

Saturday’s stage will consist of nine speed sections, with a total of 151.95 kilometres, concluding the activity with another night section.

Sunday’s race will culminate in a dispute over four private tests totaling 45.74 kilometres.