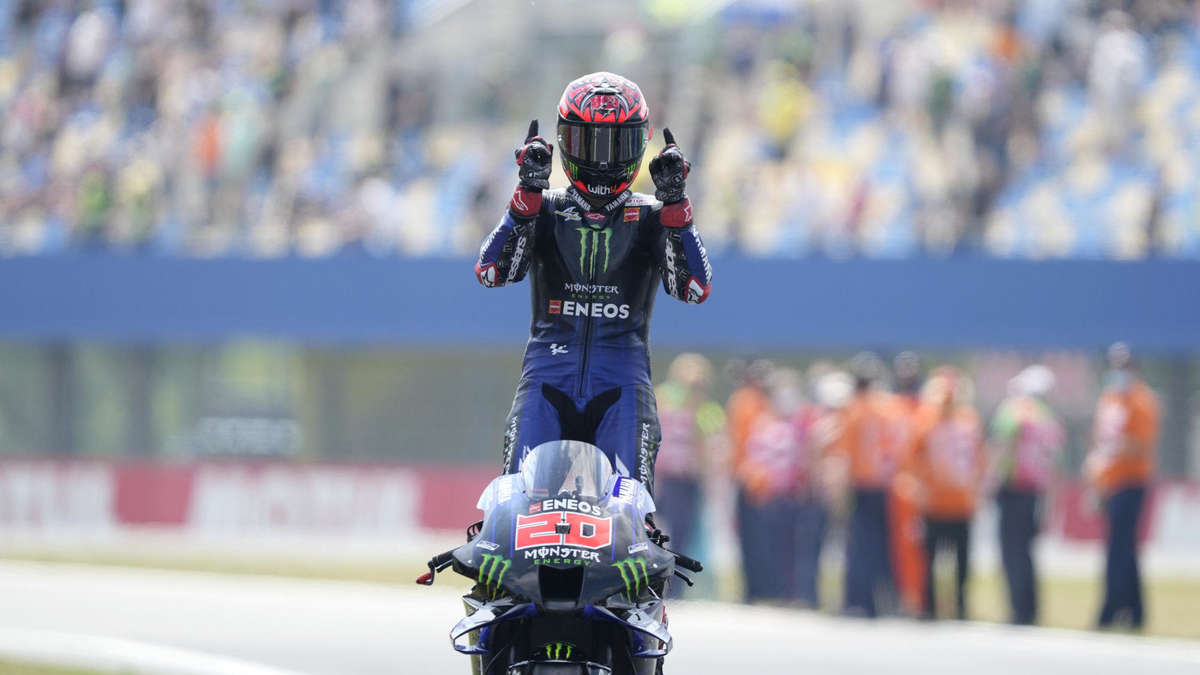 (Mr). Motorcyclist Marcel Schroetter (Wilgertshofen) said goodbye to the summer break at the Dutch Grand Prix in Essen with a top-10 score. The 28-year-old, who started the race from 13th on the grid, finished ninth in the ninth Moto2 of the season. Spaniard Raul Fernandez won against World Cup leader Remy Gardner (Australia) and Augusto Fernandez (Spain).

With the exception of the second race in Doha/Qatar, where the lone German World Cup champion retired after a crash, Schrotter has landed at least 10th in every weekend race so far. Schrotter achieved his best result so far with a fifth place at the Italian Grand Prix at Mugello.

The top Bavarian, who failed in qualifying, made six positions on the first lap, but lost two positions again during the race.

Pedro Acosta, the Moto3 sprinter who was run over by a competitor in practice on Saturday and spent the night in the hospital, got clearance from the race doctors in the morning and finished fourth. The 17-year-old Spaniard is still 48 points ahead of Sergio Garcia (110), who finished second at Assen. Italian Denis Foggia achieved victory. It continues on August 8 with Styria the Great in Spielberg.