PS5 DualSense Controller: Everything We Learned This Week 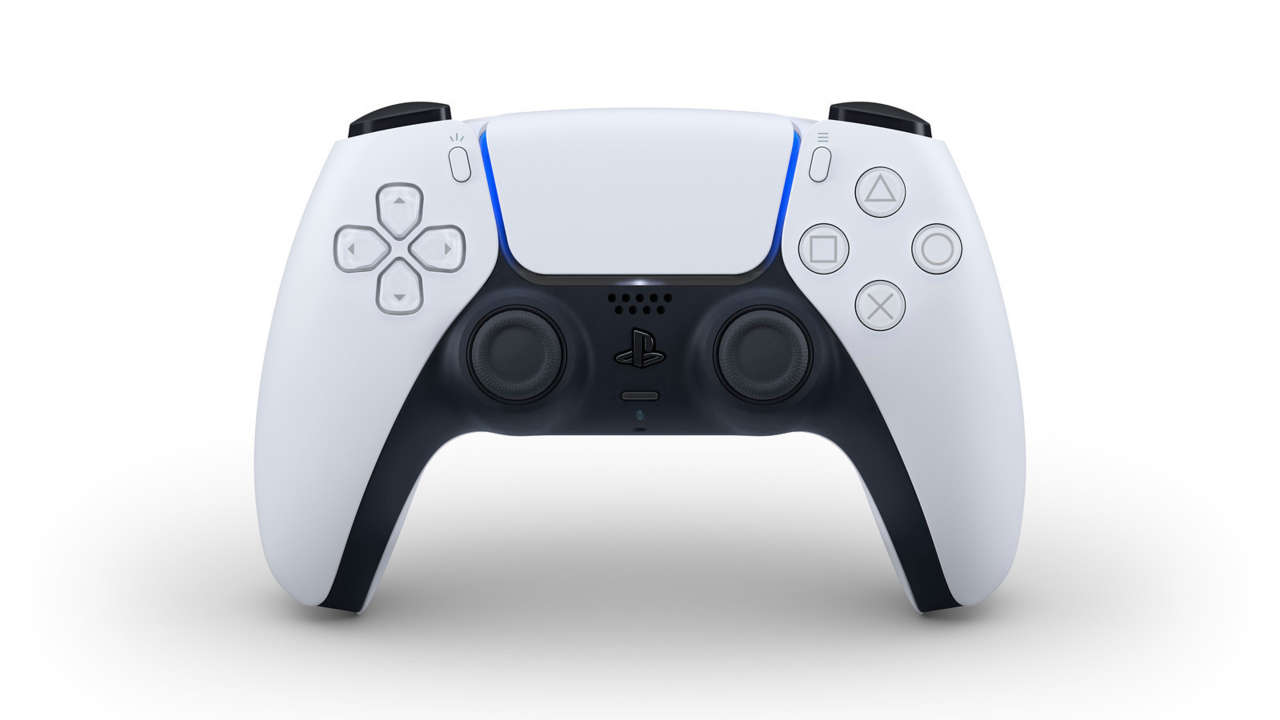 More details and the first impressions of the PS5‘s DualSense controller have been revealed by way of a Summer Game Fest stream with Geoff Keighley. Here’s a recap of what we learned, as well as a bit of insight into PS5 pre-orders and other topics related to Sony’s next-gen console.

A brief side-by-side comparison showed that the DualSense is physically larger than the PS4’s controller, weighing a bit more and feeling like it has more “heft.” The integrated speaker is said to have a wider range of sound, and that the sounds it emits tie in with what the haptic feedback is doing–at least in Astro’s Playroom, a free game that’s pre-installed on PS5. According to Geoff Keighley, it’s a multi-hour game, rather than a quick tech demo. Because all systems will include the game, it should serve as a good introduction to what the DualSense can do.

After describing what it’s like to use the controller, Keighley shared slices of gameplay footage of him playing Astro’s Playroom with the new controller. The game is set up like different components of a computer, with a CPU lobby area and a cooling station area. One section showcased the adaptive triggers, with Keighley describing the tension he felt in each one as he used them while controlling a character whose body consisted of a large spring.

Next, he spoke with PlayStation worldwide head of marketing Eric Lempel. He said that Astro’s Playroom is intended to show off the benefits of the controller and various features of the system. A different version of the game was taken to developers earlier in development as the PS5 was introduced to them. In terms of the design changes to the controller itself, Lempel talked about Sony wanting to iterate upon the established DualShock design.

The Power of Next-Gen

Lempel was asked about Xbox’s approach to the generational shift; whereas Microsoft is trying to blend the transition, Sony is more fully pushing for a full-on change to a new generation. He noted, “A big pillar of our company is innovation,” adding that “We want to push the boundaries of play… What’s unique about the DualSense is it plays into your senses.” He also stated that PS4 will “continue to be a big part of what we do–there will be a lot more to come on PlayStation 4… There’s still a ton of life in that product.”

Regarding the PS5’s solid-state drive, Lempel said it will make for “different” and “better” experiences, adding that it isn’t as simple as reducing or eliminating load times. He claimed that a game like Ratchet & Clank: Rift Apart could not be built on existing hardware because it relies on the speed of the SSD. “You would have to change it, you would have to change how the game works–it would change the experience,” he said when asked if Rift Apart could be built on PS4.

When Are PS5 Pre-Orders Coming?

Regarding the recent rumors regarding PS5 pre-orders, Lempel said, “We had nothing to do with it.” He also assured fans that Sony will announce pre-orders in advance and won’t simply drop them with no notice.

Sony is reportedly increasing its PS5 console production for the launch window, with an increase from 6 million units to 9 million.

Will There Be Alternate PS5 Controller Colors?

Asked if there will be additional colors of the DualSense, Lempel said, “We’ll talk about it at some point.” He agreed with Keighley’s statement that it’s difficult enough to get a single product out the door. So while Lempel wasn’t definitive, it sounds more likely than not that you’ll have only the single two-tone color option at launch–whenever that may be. If Sony sticks with what it has done for its past consoles, alternate colors should arrive later. As of yet, we only know PS5 is releasing later this year.

Want us to remember this setting for all your devices?

Please use a html5 video capable browser to watch videos.

Please enter your date of birth to view this video

By clicking ‘enter’, you agree to GameSpot’s

See also  How to automatically reply to WhatsApp greetings