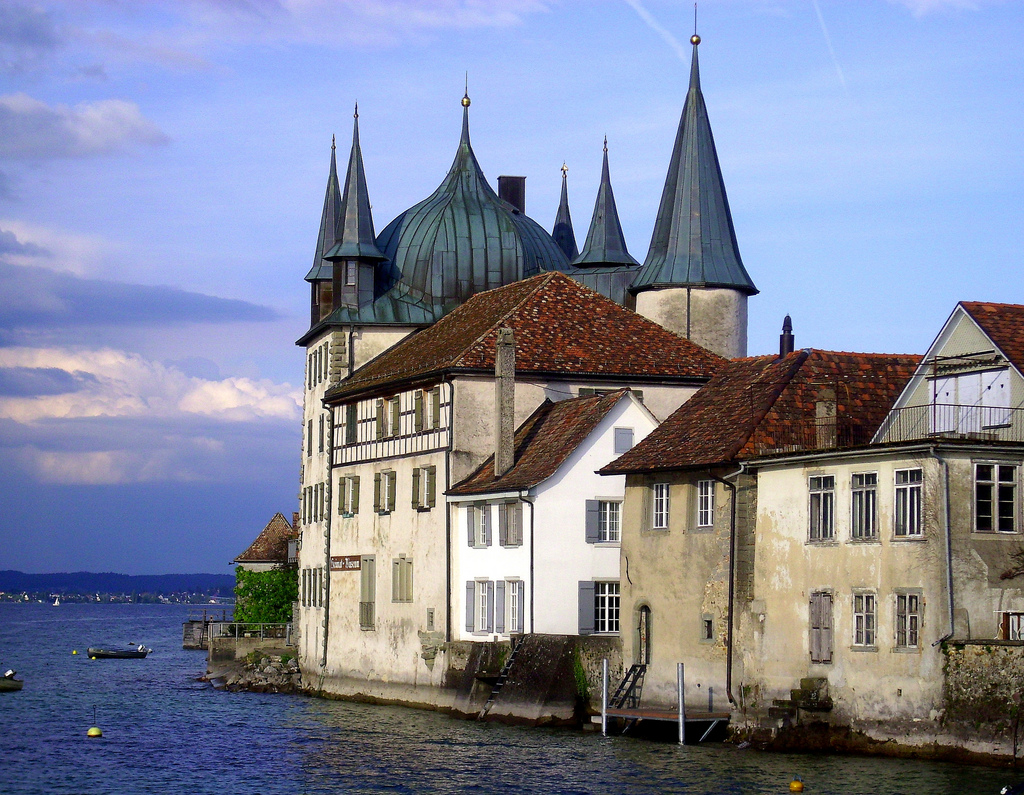 A project to explore geothermal potential in the canton of Thurgau in Switzerland is seeking federal funding going forward.

The Thurgau Geothermal Association (VGTG) is requesting about 30 million Swiss francs from the cantonal fund in Switzerland. The “Thurgau Energy Use from the Underground 2030” (TEnU) project aims to collect better data on the thurgau aquifers, so news from Switzerland geothermal. The application has good potential: in its report to the Supreme Council, the government recommends funding for the project.

The “Thurgau Energy Utilization from Underground” (TEnU) project aims to explore the contribution of geothermal energy to power generation in Thurgau, through a detailed investigation of the Earth’s interior. There is currently no useful general description of the subsoil that allows a cantonal use strategy. The “TEnU 2030” project aims to fill this gap. Many facts and figures are already available. But they come from the days when oil and natural gas companies were looking for deposits in Thurgau. Roland Weiss, geologist and VGTG vice president, noted that “the results at that time are not available as usable raw data. Current research methods allow for more detailed investigations.”

With the “TEnU 2030” project, the field will be equipped for the use of geothermal energy. In the first stage, the existing data are systematically collected, analyzed and selected according to the most promising areas and forms of geothermal use. In another step, the Earth’s interior will be explored in different regions through a 3D “seismic campaign”. VGTG President Josef Gemperle noted, “Based on these findings, we want to identify up to three promising drilling sites for future exploratory drilling and examine the deepest subsurface, between 1,000 and 4,000 metres, in detail.” The peak is marked with exploratory drilling, which provides detailed information on technological conditions and thus also provides an answer to the question about the Thurgau geothermal power plant.

The federal government can cover up to 60 percent of the costs.

VGTG estimates expenditures up to and including deep drilling at a total of 74 million Swiss francs, of which the federal government could cover about 60%. Therefore, VGTG puts the required funds into the cantonal fund of about 30 million Swiss francs. In its report to the Supreme Council, the government recommended financing the project. If this decision is positive, Thurgau voters may finally decide to distribute the money in May 2022.