Producer prices in the euro area rose at a record rate of 23.7 percent 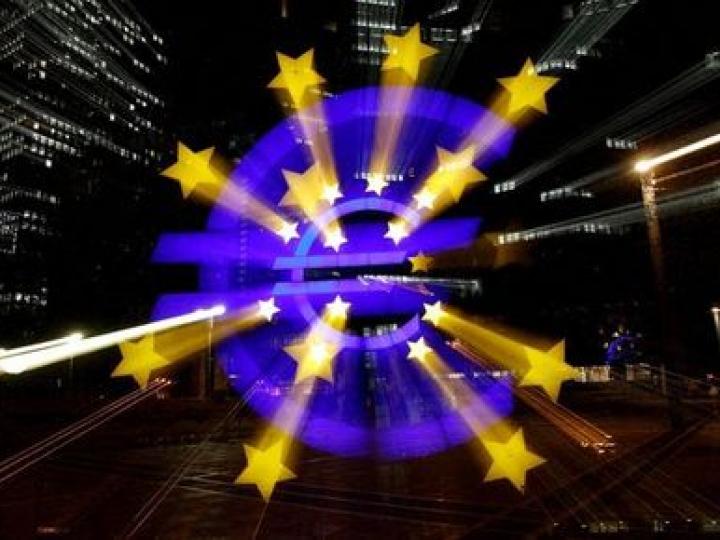 BERLIN/BRUSSELS (Reuters) – Prices for eurozone manufacturers are rising faster and faster due to higher energy prices.

Producer prices for industrial products rose in November by a record 23.7 percent in a year, Eurostat statistics office announced Thursday. Economists polled by Reuters had expected only 22.9 percent, after a 21.9 percent increase in October. In energy alone, there has now been a massive increase of 66 percent. If you exclude this area, producer prices would rise by just under ten percent overall.

Producer prices are considered a major indicator of the development of inflation. In statistics, prices are kept outside the factory – that is, before products are processed or put up for sale. You can use it to give an early indication of the evolution of consumer prices.

Inflation is currently on the rise in the Eurozone and has far exceeded the ECB’s 2% target. Driven by the massive increase in the cost of oil and gas, consumer prices rose 4.9 percent in a year in November — the highest value since the start of the monetary union. December dates will be released on Friday. Experts here expect a slight decrease of 4.7 percent.