Prime Minister Scott Morrison apologizes, saying there was no slavery in Australia 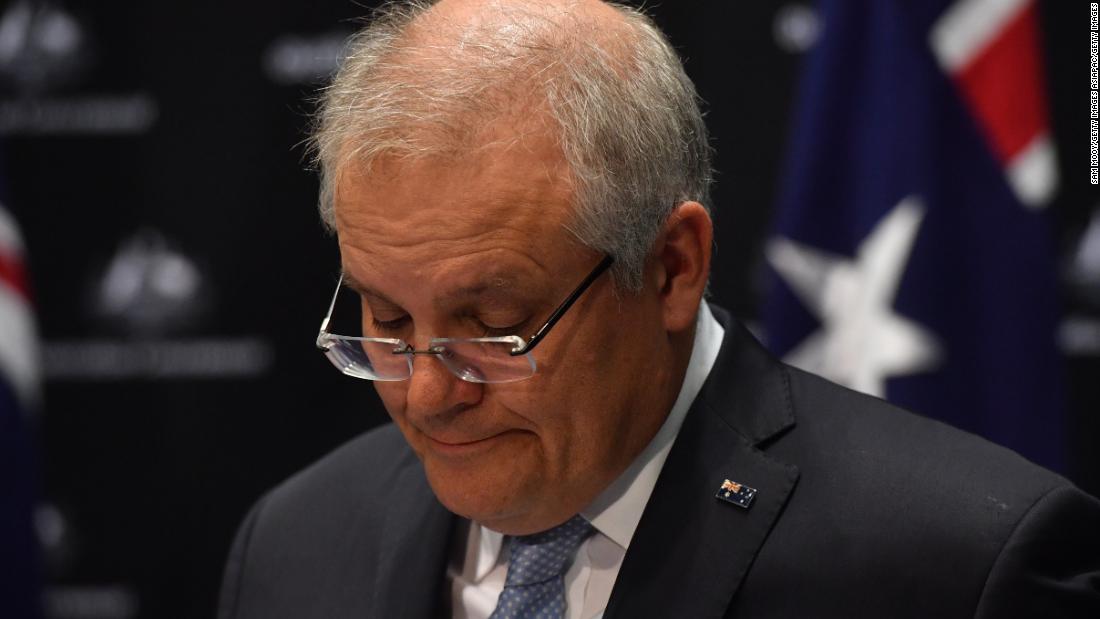 Speaking in press conference in Canberra On Friday, Morrison said he especially thinks about the fact that Australia’s first colony of New South Wales was established without the widespread use of slave labor.

“My comments were not intended to offend. If I do, I deeply regret it and apologize for it,” he said, adding that he is a passionate advocate of Indigenous Australian rights.

Morrison originally expressed his remarks during radio interview on Thursday, in which he discussed the Black Lives Matter protests in the US and around the world, and calls for the removal of statues of British explorer James Cook, whose arrival in Australia paved the way for the first European colony.

“My ancestors and great-grandmothers were in the First and Second Fleets (immigrants with convicts). It was a pretty brutal place, but there was no slavery in Australia,” Morrison said in an interview Thursday.

While in Australia there was never much to rely on slave labor, such as the American South, slavery it has been practiced in the country for decades in the 19th and 20th centuries, in places such as sugar plantations in Queensland.
Others have pointed this out “black bird” practice a process in which Pacific islands are taken from their homes, sometimes by force, to work in difficult conditions for little or no payment in Australia.
Morrison’s comments came after thousands of people took to the streets of Australian cities last weekend in solidarity with U.S. Black Lives Matter protests and called for better treatment of Indigenous Australians.

With more protests planned for the coming weeks, Morrison on Friday warned the public against attending upcoming rallies in support of racial equality, saying attendance was against health advice over the coronavirus pandemic.

“It’s not a matter of it, it’s about people’s health and well-being and I would ask Australians to respect that by not participating in these events,” Morrison said. “I don’t believe there should be a double standard. Australians have made great sacrifices to get us where we are.”

The New South Wales Supreme Court on Thursday issued a ban banning a march on Sydney, scheduled for Saturday, for health reasons and due to prison sentences.

Another protest is scheduled for Friday in Sydney, entitled “Stop Black Deaths in Detention: Solidarity with Long Bay Prisoners.” The organization’s event page currently shows that more than a thousand people have reported their intention to attend.

There is no ban against Protest Friday, but social exclusion rules in the state limit the number of people allowed to gather outdoors to 10. The limit is expected to increase to 20 from Saturday.