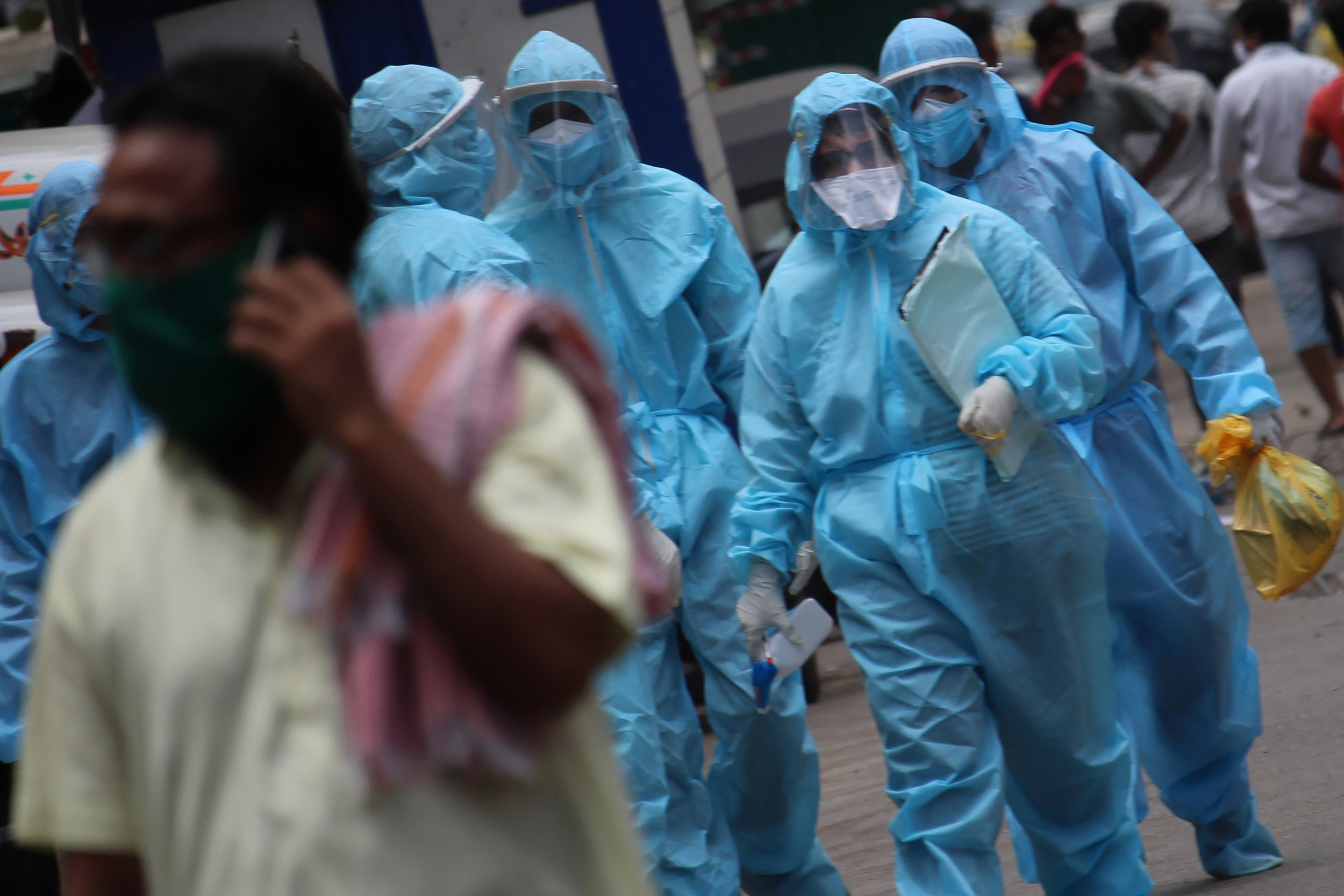 The three airlines say the restrictions “will have a devastating effect on British tourism and the wider economy and destroy thousands of jobs.”

On Monday, the UK introduced new rules that required everyone who came to the country to go into 14-day self-isolation or be punished.

In a statement, airlines said their legal challenge was based on several factors, including “the fact that this quarantine is, under criminal law, stricter than the guidelines that apply to people who actually have COVID-19.”

They say “there was no consultation and no scientific evidence for such a harsh policy”.

In their challenge, airlines cite a provision that says, “if you are a French or German worker who travels to the UK weekly you will be exempt and the UK government bans people traveling to and from countries with lower infection rates than the UK.”.

They also said they saw no evidence of how and when “air bridges” between the UK and other countries would be proposed.