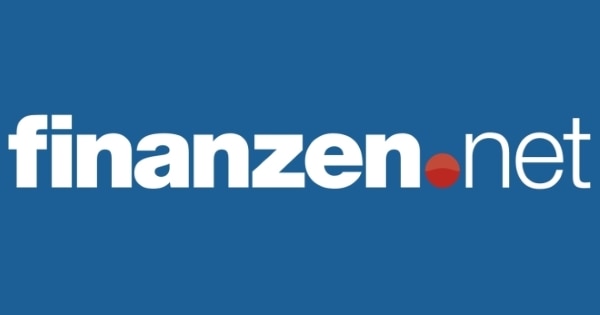 BRSSEL (dpa-AFX) – Against the backdrop of the sale of crippled French submarines to Australia, the European Union is now postponing major planned talks with the US government on trade and technology policy. The current Slovenian presidency of the Council of the European Union initially decided to remove preparations for the meeting from the agenda for the meeting of EU ambassadors in Brussels on Wednesday, according to the provisional agenda.

Indeed, high-level representatives from the European Union Commission and the US government wanted to coordinate a joint approach on important global trade, economic and technological issues at the first European-US Trade and Technology Council in Pittsburgh next week (September 29). Vice-Presidents Margrethe Vestager and Valdis Dombrovskis are scheduled to attend the EU Commission, which will represent EU countries at the meeting. Secretary of State Anthony Blinken, Secretary of Commerce Gina Raimondo and Trade Representative Catherine Taye have been announced for the US government.

The relationship between the European Union and the United States is now strained by the recent submarine deal. Last week, Australia agreed to build nuclear-powered submarines as part of a tripartite agreement with the United States and Great Britain, and terminated a €56 billion contract with Paris in 2016. European Union Commission President Ursula von der Leyen asked for information on what happened and why. You need clarity before you can get back to “business as usual.”

A European Commission spokesman on Tuesday did not rule out postponing the EU-US meeting. Analyze potential effects on history. / wim/DP/zb