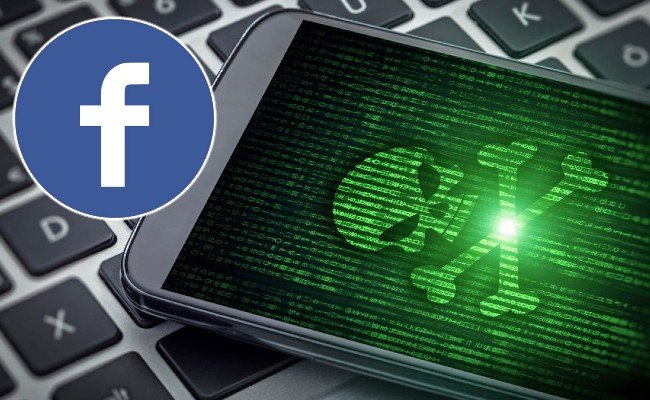 Check for updates on smartphones as soon as you wake up.. Reply to friends’ messages.. We do many things like this from apps to online shopping. But, did you know that the apps you use steal your personal information? Top 10 Android Apps Facebook social networking site Dr. Webb, an antivirus software maker, has exposed users’ data theft. Dr Webb said nine of them are available for download from the Google Play Store and have been removed from the Google Play Store after being reported.

Most of these apps have been installed by more than 100,000 people. Another was installed by 5 million people. According to Doctor Web, photo editing apps and photo PIP apps have been downloaded more than 5 million times. This list includes App Lock Keep, App Lock Manager, and Lockit Master respectively. The list also includes a memory cleaner, a fitness app, and a horoscope app. They are often downloaded by people from the Play Store. Garbage Cleaner, Inkwell Fitness, Horoscope Daily, HscopeDaily with over 100,000 downloads.

“The photo editing software called Editor Photopy is still available on software aggregators even after it was removed from the Google Play Store while analyzing the Steel Trojan apps,” the company said in a blog post. Unlike most malware apps, in order to disable in-app ads, you will need to log in with their Facebook accounts to access certain features. They steal login details entered by users. Dr. Webb said on his blog that he may have stolen users’ data due to illegal activities.