Popcorn from the USA will remain GMO-Free! 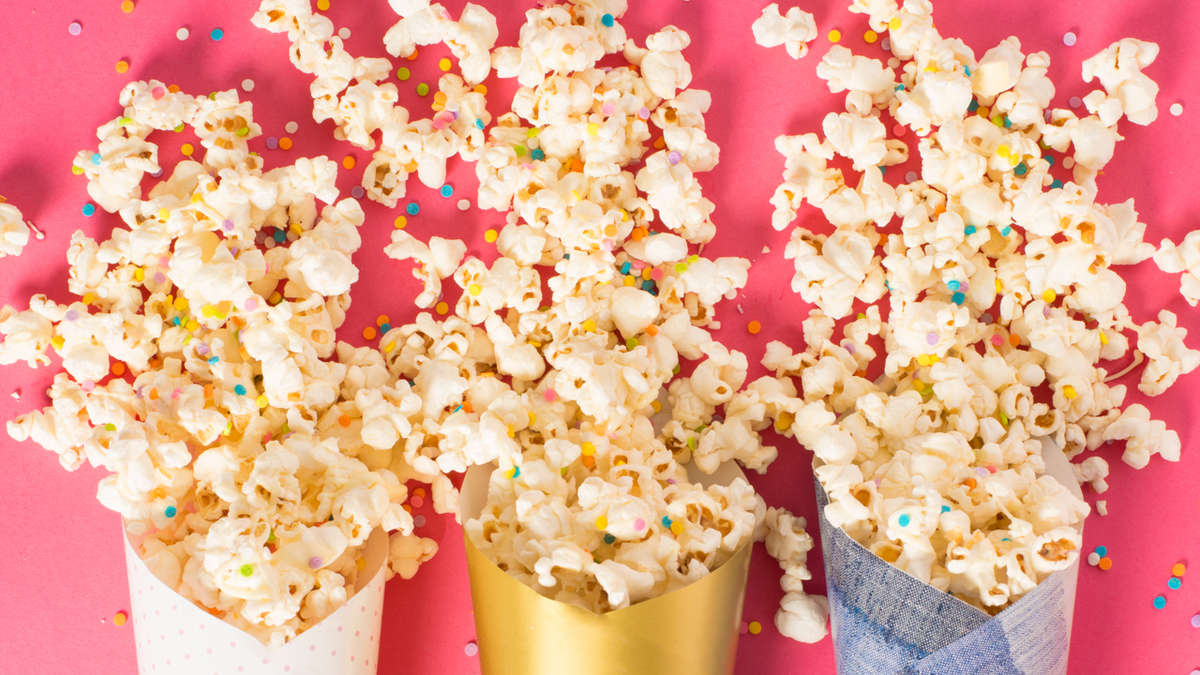 Popular Corn Kernel Snack – Popcorn from USA does not contain any hidden ingredients or GMOs.

Whether at the movies or on a TV evening at home – popcorn is more popular as a sweet or savory snack than ever before! However, hardly anyone would worry about whether the corn kernels used in it were genetically modified. The good news: Popcorn from the USA is GMO (Genetically Modified Organisms) free and it always will be!

In the case of products from abroad in particular, there is often uncertainty as to whether they are GMO-free. and then do it Popcorn Board, an association of American popcorn manufacturersNow be aware that the popcorn is from the United States In principle GMO-free is and remains. No genetically modified popcorn has been grown in the United States. Among all types of corn, there is one special corn kernel, called puffed corn, suitable for making popcorn. This popcorn is 100% unprocessed whole grains that come whole without additivesor hidden ingredients or genetically modified organisms.

Another plus: Popcorn is a whole grain that’s naturally sugar-free, low in fat, and low in calories. A handful of popcorn popped up in the air Only 30 calories and contains complex carbohydrates, zinc, magnesium, and B vitamins, as well as important fiberWhich, among other things, can help lower cholesterol. The USA mini bean is the perfect choice for a snack in between! Thanks to its low glycemic index (GI), popcorn is also ideal for diabetics.

Americans consume more than 450 million kilograms of popcorn each year. Puffed corn is used in countless creative recipes in the United States, while in Europe, it is mainly used in the kind known as sugar or brine.

Popcorn is an amazing type of versatile grain. With a little imagination and common household ingredients, delicious and creative snacks can be prepared in no time at all. Whether it’s popcorn as a snack with rosemary and Parmesan, in yogurt or muesli, as a picnic bar or toast on chili – there’s no limit to your imagination.

Original content by: The Popcorn Board, transmitted by aktuell news