Plans to build 3 rural stadiums, investments of 3 billion euros, and we will also produce 2,000 megawatts of solar power plants 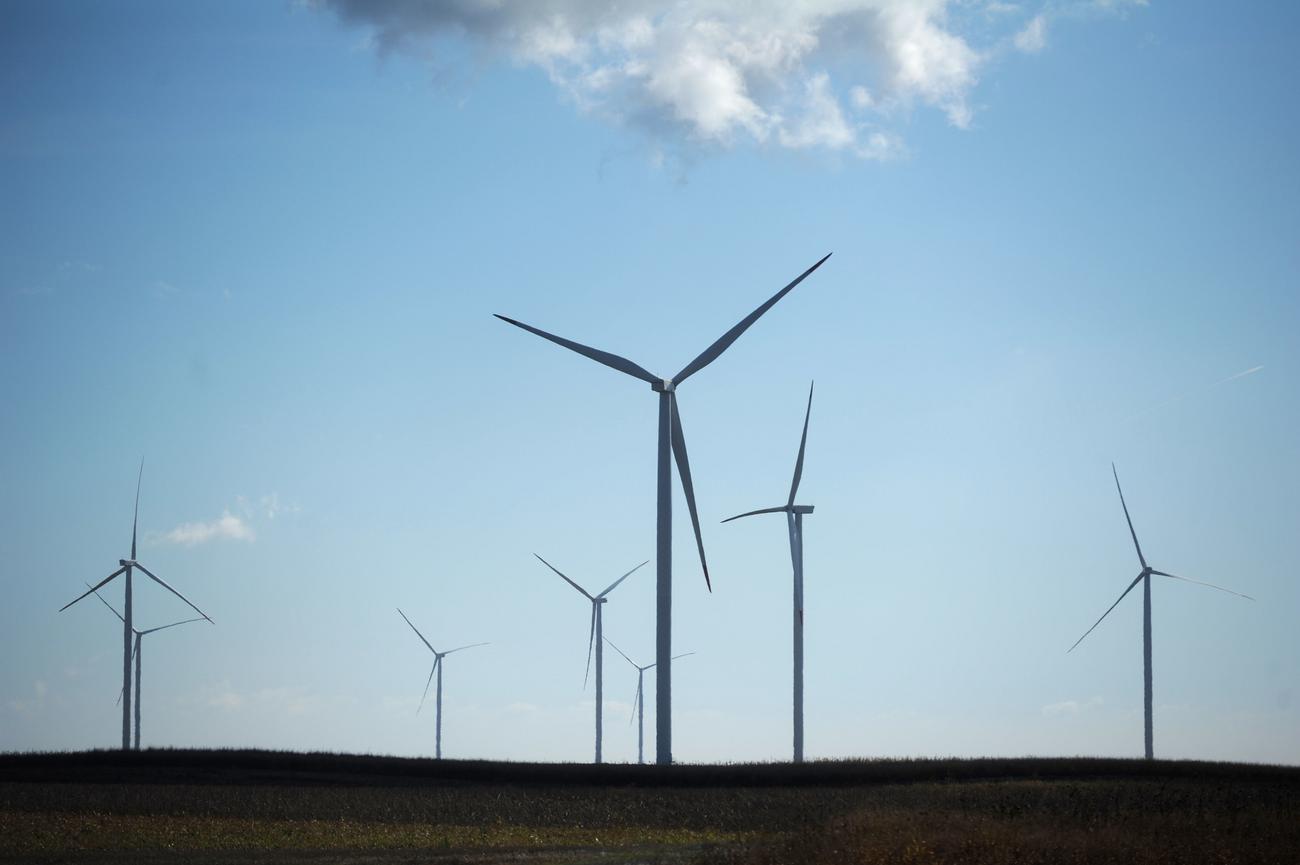 The state plans to build three wind farms in Serbia, with a total value of about 3 billion euros. This was stated in the draft economic reforms program for the period from 2022 to 2024.

According to this document published by the Ministry of Finance, in addition to the 66 MW Kostolac wind farm owned by PE EPS, which is already under construction, the potential locations for the implementation of state wind energy projects are Zabela and Kovin-Dubovac, as well as as a public-private partnership with Fintel Energija ad to build the Maestrale Ring wind farm with a capacity of approximately 600 MW, writes eKapija.

The total capacity of these projects is about 3000 MW.

Recall, the Maestrale Ring was announced as the largest onshore wind farm on the entire European continent.

Fintel energija ad announced the construction of this wind farm in the Subotica region at the beginning of 2019. At the end of last year, a detailed organization plan for the Maestrale Ring was approved, and then a conceptual solution, but so far it has not been mentioned that the partner in this 700 million investment is Euro will be Serbia.

In addition to investments in wind energy, according to the draft program of economic reforms for the next two years, Serbia is also planning large investments in solar energy.

According to the program, state projects for solar power plants will be implemented on the country’s territory where more than 200,000 hectares of agricultural land is dominated by steam, on which about 2,000 megawatts of solar power plants can be built.

It is added that within this plan, a cooperation agreement was signed (in August of this year) between the Ministry of Energy and the American company UGT Renewables LLC, which is negotiating the construction of solar panels with a total capacity of about 1,000 megawatts, on an area of ​​about 2,000 hectares and dozens of sites throughout Serbia, which will provide one gigawatt of electricity and reduce carbon dioxide emissions by 1.9 million tons per year.

Then the President of Serbia, Aleksandar Vucic, stated that “difficult talks on terms await us” with this American company, and that after signing the contract, the agreement will last for about two years.

As in the case of the Maestrale loop, this project has not yet been mentioned as part of the National Solar Plan.

The draft program states that solar power plants will also be built on landfills of thermal power plants, about which eKapija previously wrote.

– On this land belonging to EPS, it is possible to build about 300 MW of solar power plants, with a total value of about 200 million euros – the document states.

We also recall that the implementation of the state project for the promotion of the new Buyer and Seller Institute has begun, with which the total surface area of ​​Serbia, which is about 600 km², was evaluated.

The program states that a new investment plan has been prepared with projects in the field of energy and mining worth about 17 billion euros, of which, as mentioned, about 12 billion euros are planned for projects related to wind farms, solar power plants and hydroelectric power stations.

In the event that all projects from the investment plan are implemented, the total carbon dioxide emissions will be reduced by about 23 million tons, according to a document before the public until December 21.

Incentives for heating according to consumption

Through the draft program, it was also announced that the Directorate of Finance and Promotion of Energy Efficiency, whose formation was announced in June of this year, will start work in early 2022.

It is mentioned that the manager has been appointed and the management methodology is being prepared. As reported, around €2 million will be invested in building management capacity next year, while it is estimated that in 2022, €57 million will be needed for investments within the planned reform to increase energy efficiency.

Only for subsidies and transfers to increase energy efficiency that the administration will allocate, in 2022, about 20.83 million euros will be needed from the budget and another 13.9 million from the budget of local self-governments.

In 2023, it is planned to increase the costs of management work by about 20 percent.

The administration, which has been declared a key institution to support citizens to increase energy efficiency in their homes, will provide incentives to retrofit residential buildings with energy.

It is interesting that the program states that for multi-apartment buildings connected to the district heating system, which will receive incentives to improve energy efficiency from the administration, there will be a transition to payment according to the consumption of thermal energy.