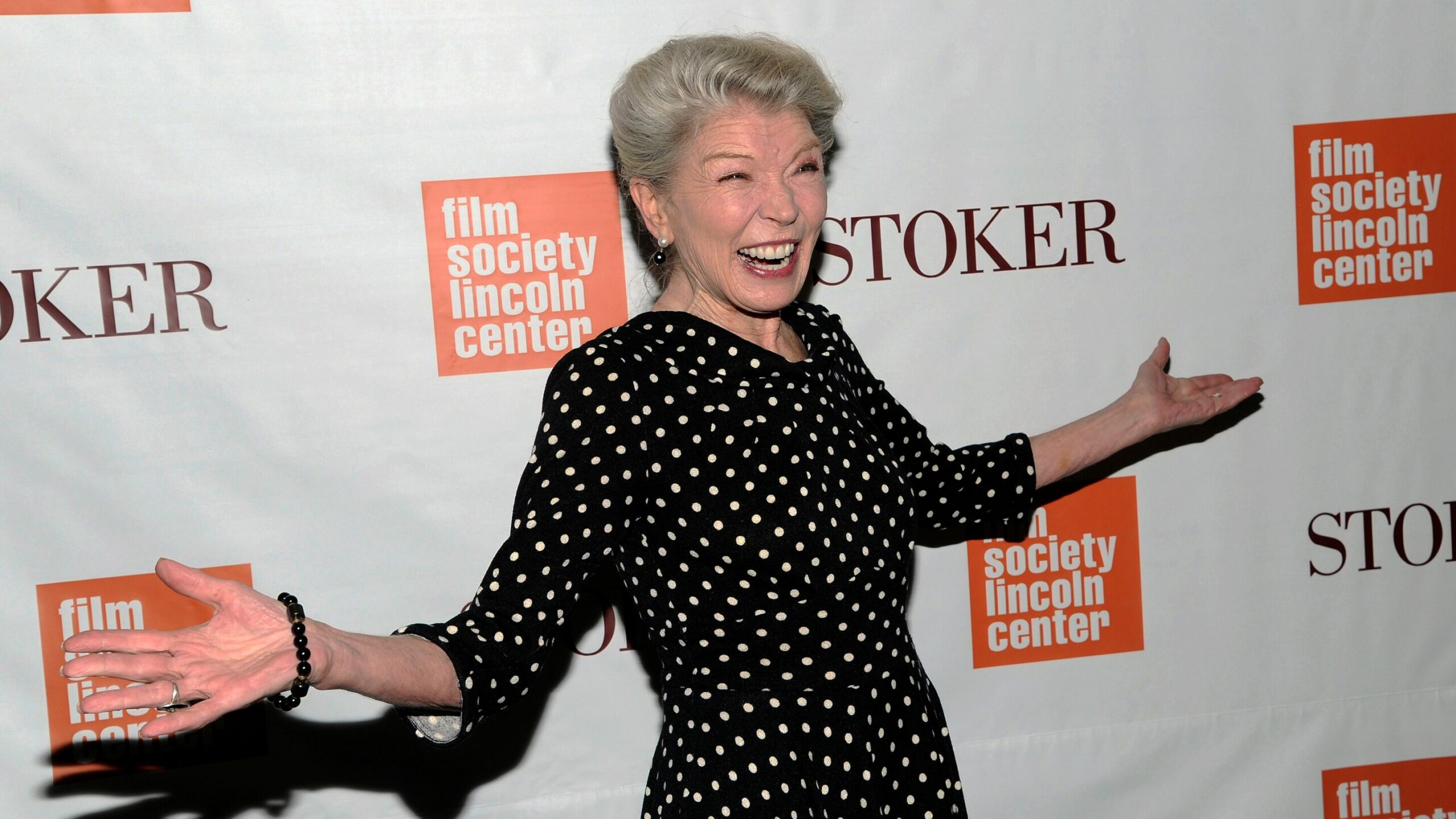 Phyllis Somerville, an actress with a prolonged job of roles in film, television and Broadway productions, has died. She was 76.

A indigenous of Iowa, Somerville moved to New York in the 1970s. She most not long ago appeared onstage in the Broadway production of “To Destroy a Mockingbird.”

TRIBUTES POUR IN FOR CIVIL Rights ICON AND US REP. JOHN LEWIS: ‘WE HAVE Shed A GIANT’

“She took delight in calling herself a New Yorker but she experienced salt of the Earth mid-western roots which she was also happy of,” Hilepo claimed in an electronic mail.

On tv, she appeared in “The Significant C,” “NYPD Blue” and was in films like “Arthur” and was among the “The Curious Case of Benjamin Button” forged users nominated for a Screen Actors Guild Award.

Her very last movie credit score was “Poms,” in which she appeared alongside Diane Keaton and Pam Grier in a comedy about more mature women who sort a cheerleading squad.

In “The Massive C,” she played the foul-mouthed neighbor to Laura Linney’s character, a straight-laced background teacher who is supplied a grim most cancers prognosis.

The Affiliated Push contributed to this report.