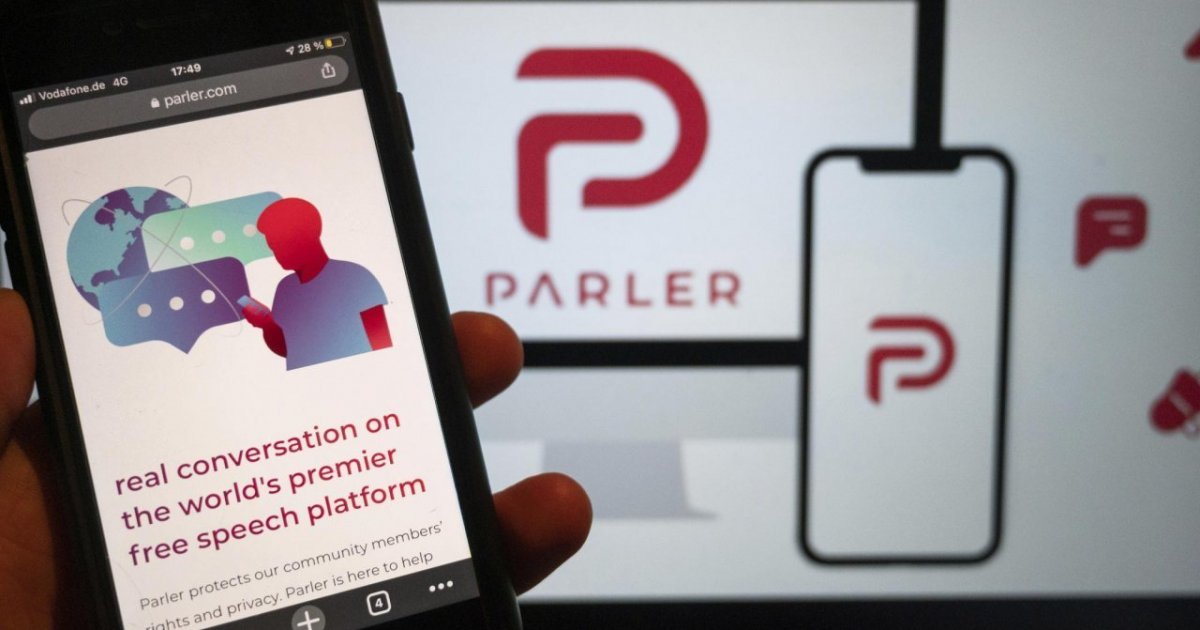 John Matzi said he did not “participate in this decision.”

NEW YORK – Parler, the social media platform loved by the far right in the United States, has fired its CEO, John Matzi. Matzi confirmed his departure in a letter to Reuters reported by the Guardian.

“On January 29, 2021, the Board of Directors for Parler, controlled by Rebecca Mercer, decided to immediately terminate my position as CEO of Parler; “I did not participate in this decision,” Matzi said. The company did not respond to a request for comment.

Parler, founded in 2018, defines itself as a space that is “guided by freedom of expression”. The platform has experienced rapid growth with conservative and far-right users frustrated by restrictions imposed by Twitter and Facebook.

However, the social network faces an uncertain future after it was essentially forced to go online in the wake of the January 6 attack on the United States Capitol Building. Its website was later abandoned by Amazon’s cloud hosting division, while Google and Apple also suspended Parler from their app stores.

Since then, Parler has partially returned online with the help of a Russian-owned tech company.

READ  At the starting line, used cooking oils are collected