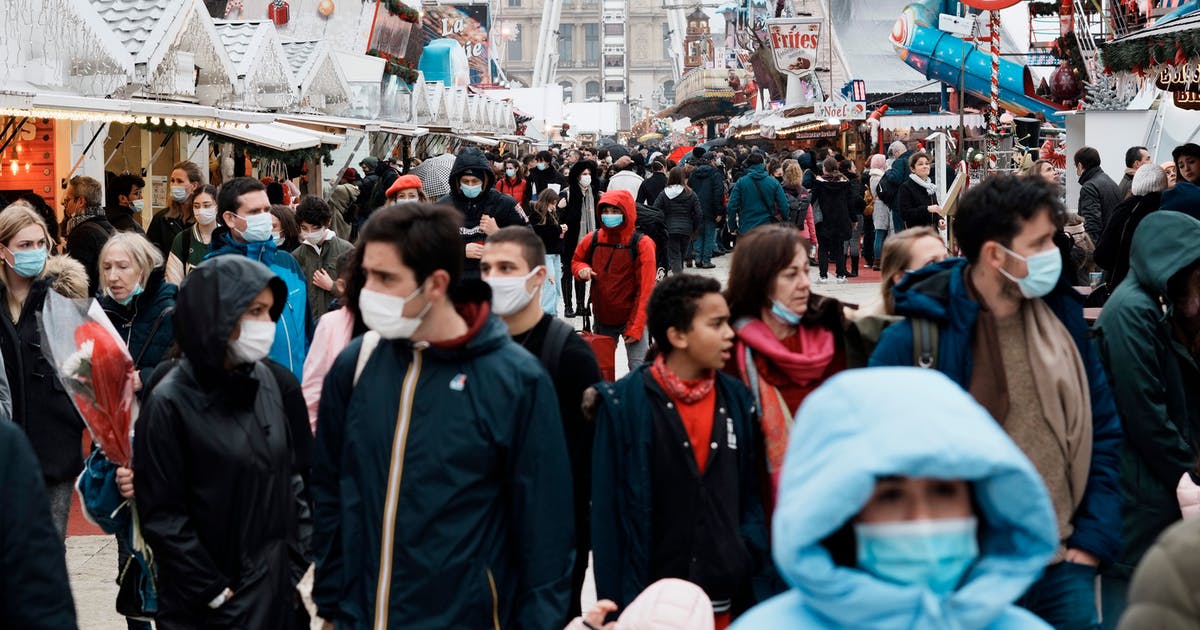 After a week of lockdown, there are supply problems in the Chinese city of Xi’an. The absence of staff and “difficulties with logistics and distribution” led to problems supplying the closed apartment complexes, officials admitted. On Tuesday, residents complained about food shortages on the Internet and asked for help. Some people said they were not allowed to leave their homes even though they ran out of food supplies.

Official Chen Jianfeng told reporters that the city government has hired companies to help distribute food in the city of 13 million people. Officials must also supervise wholesale and retail trade.

However, some Xi’an residents have continued to report problems. “How do we live? What should we eat,” a user wrote on an online Weibo service. A few days ago we were supposed to be allowed to buy groceries, but that was cancelled. All online retailers are sold out or we live outside the delivery area.”

In the middle of last week, the lockdown went into effect in Xi’an, home of the world-famous Terracotta Army. Most stores are closed and purchases are only allowed every three days. On Monday, the rules were tightened further: many residents were told they were only allowed to leave the house to be tested for coronavirus.

The city of Xi’an has been battling China’s largest outbreak of coronavirus for months. Since December 9, more than 960 infections have been detected in the city.

Although the number of cases in China is still small compared to other countries, the authorities are cracking down on the new outbreak. Regional closures, mass testing and travel restrictions are common. Authorities are keen to contain the virus ahead of the Winter Olympics in Beijing in February.