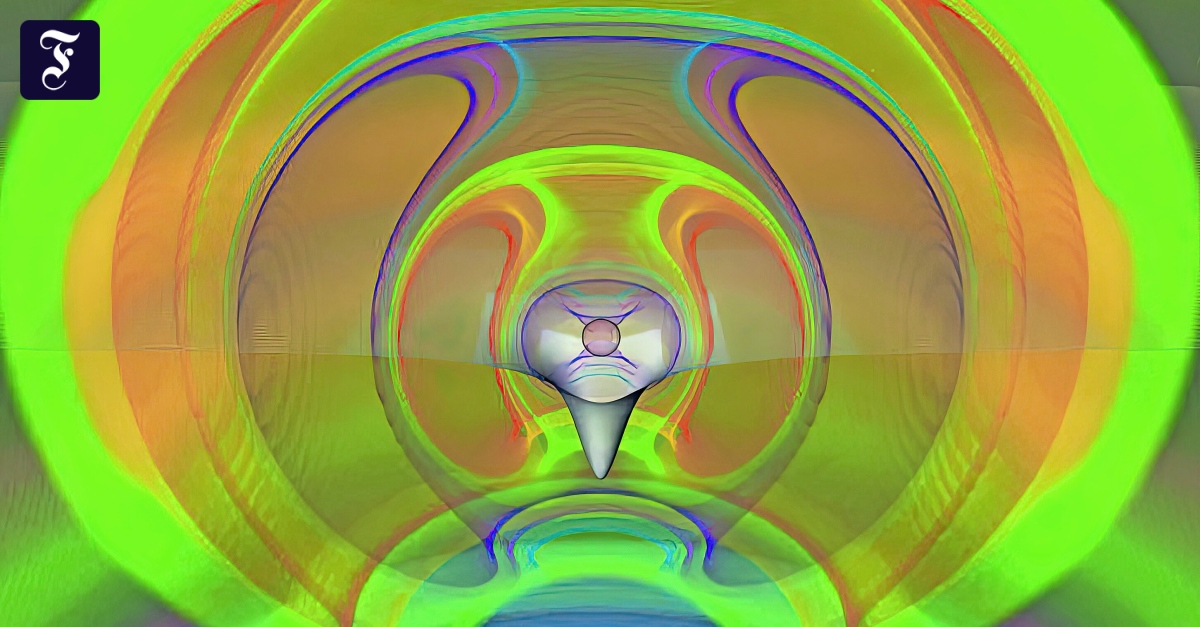 sBlack holes are mysterious objects. Einstein’s theory of relativity predicted that its gravity is so strong that nothing, not even light, can escape it. A book by astrophysicist Luciano Rizzola is dedicated to the irresistible allure of gravity. In general, black holes can arise when massive objects collapse under the influence of their own gravity – an insight we owe to the work of Roger Penrose from 1965, who won the Nobel Prize in Physics 55 years later. We now know that our universe is inhabited by many black holes, with masses either in the range of three to a few tens of solar masses (stellar black holes) or in the range of millions and billions of solar masses (supermassive black holes). The latter lies at the center of almost all galaxies, including our own, the Milky Way.

The author, who has been a professor at Goethe University in Frankfurt since 2013, is himself involved in the search for black holes. In particular, it is a member of the Event Horizon Telescope (EHT), a joint project of international institutions aimed at imaging the “shadow” of a black hole that arises when an object swallows radiation or when an alien is distracted. In fact, this is the radio radiation that is observed by eight radio telescopes distributed around the Earth in order to achieve the highest possible angular resolution. The first-of-its-kind image – the shadow of the black hole at the center of the elliptical galaxy Messier 87 (M87) – was released in April 2019 and made a splash on social media. Financial support from the European Research Council, which Rezzolla was able to win with colleagues Heino Falcke (Nijmegen) and Michael Kramer (Bonn) in 2013, was crucial to the project.

He who rushes in can no longer escape

The author of a non-fiction book on such topics usually faces a dilemma. If it’s too easy to read, there’s a risk that the content will be more about regular anecdotes about the researchers involved rather than about actual science. If he insists too much on accuracy and completeness, there is a risk of getting tangled up in technical terms. Fortunately for the reader, Rezzolla manages to strike a balance between these two extremes. He’s written a book that’s easy to read, but he’s also not shy about using mathematical formulas, which really help. The author provides not only a competent introduction to the basics of the field, but also a sense of how scientific work on these highly complex topics can be carried out in practice.

According to Einstein’s theory, gravity is nothing more than a four-dimensional geometry of spacetime. This is hardly as evident anywhere as with a black hole. This corresponds to a region free of matter in spacetime, which is causally separated from the regions in which external observers are located. If such an observer is daring enough to plunge into a black hole, it is inevitable, for the simple reason that inner space behaves like time, and reflection in time is simply impossible. The distinct characteristics of space and time are hidden behind the irresistible allure of gravity.