Out of respect for indigenous people: Australia changes the text of the national anthem 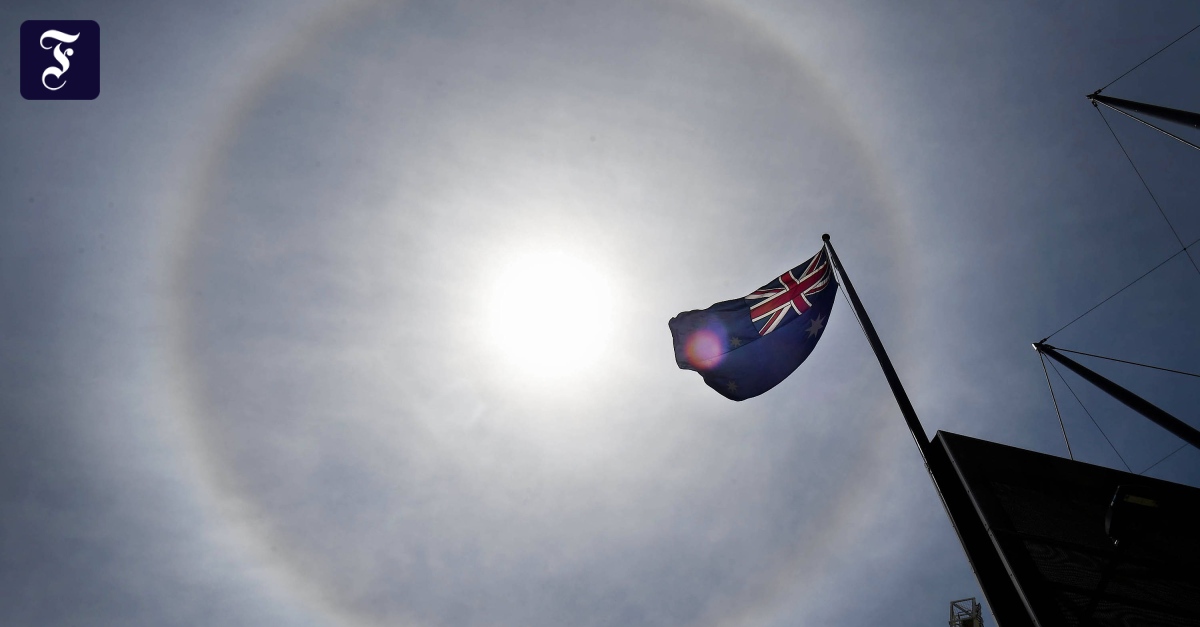 sAt the start of the new year, Australia gave its national anthem a new formulation. With a few letters changed, the continent’s 60,000 years of indigenous history have been honored since Friday. The line “We are young and free” has become “We are one and free”, because in the opinion of many Australians, the previous wording narrowed down the modern history of the country, but ignored the fact that indigenous people, for example, long ago lived there by the arrival of white settlers.

“As a modern nation, Australia may be relatively young, but the history of our country goes back to ancient times,” Prime Minister Scott Morrison wrote in a guest article for The Age. Changing the text doesn’t remove anything “but I think it adds a lot.” The new second line of the hymn “Advance Australia Fair” was chosen by Morrison as proof of the New Year’s tweet for all citizens.

The revision of the hymn, which has been discussed for nearly a year, is in many view a belated sign of appreciation for the indigenous people of the country. They have become a minority since colonialism and now make up only about three percent of the 25 million people in Australia.

Prominent indigenous leaders welcomed the change of anthem on Friday. Ian Hamm, president of the First Nations Foundation and scion of the Yurta Yurta tribe, ABC broadcaster, said this acknowledges that indigenous people have lived in Australia for 60,000 years.

Linda Burney, the first Aboriginal woman in the Australian Parliament, also welcomed the change, but stressed it was not enough. “The really important point will be recognition in the constitution,” said the Labor politician. Australians are expected to vote in a referendum in 2022 on whether indigenous people should be recognized in the constitution.

Great Britain chose the continent in 1788 as a penal colony for criminals expelled from their homeland. With the merger of New South Wales, Victoria, Queensland, South and Western Australia and Tasmania to form the State of Australia, independence followed in 1901. With the colonization of Australia by the British, the indigenous population became a minority subject to discrimination, oppression and exploitation. From about 1900 until the 1970s, the “white Australian only” political doctrine was in effect. The indigenous people were seen as a primitive race doomed to failure. They did not acquire Australian citizenship until 1967.