Olympus is getting out of the camera business 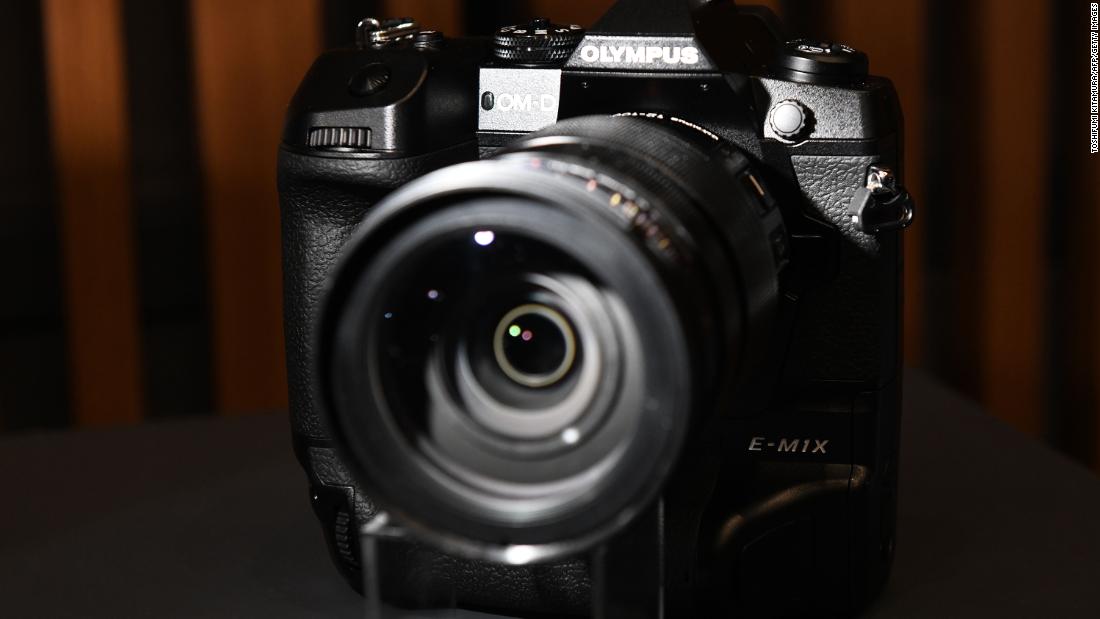 A Japanese image processing company, which makes most of its money from medical equipment, announced on Wednesday will sell its camera business to Japan Industrial Partners – the company that VAIO bought from Sony in 2014.
Sale means the end of Olympus’ deal with consumer cameras it began in 1936, when it introduced the Zuiko camera. He sold his first light SLR camera under the “OM” brand in 1972, and in 1991 a compact “Infinity Stylus” camera.

Olympus introduced the first digital camera in 1996, helping – along with competitors such as Kodak and Fujifilm – to launch a revolution in digital cameras with the signature Micro Four Thirds interchangeable lens system.

But smartphones have devastated the digital camera business, and Olympus’ consumer camera division has recorded operating losses in each of the past three years – even after restructuring attempts.

Olympus is rumored to be interested in selling its camera business, which makes up only a small portion of the company’s total stake. However, CEO Yasuo Takeuchi denied reports of the sale of the camera business as early as November 2019.

The contract with the PIU is expected to be signed in September. The financial details of the transaction have not yet been released.

Citing JIP’s “strong results in supporting strategic solutions,” the memorandum claims the new owners will continue to develop Olympus cameras with existing technologies for new products. The company did not say whether it would keep the Olympus brand.

Olympus has rocked a number of controversies, including a a massive corporate scandal in 2011 which revealed more than $ 1.5 billion investment loss and alleged covert payments to Yakuza organized crime unions.
See also  Young woman arrested after Greta's tweet about India