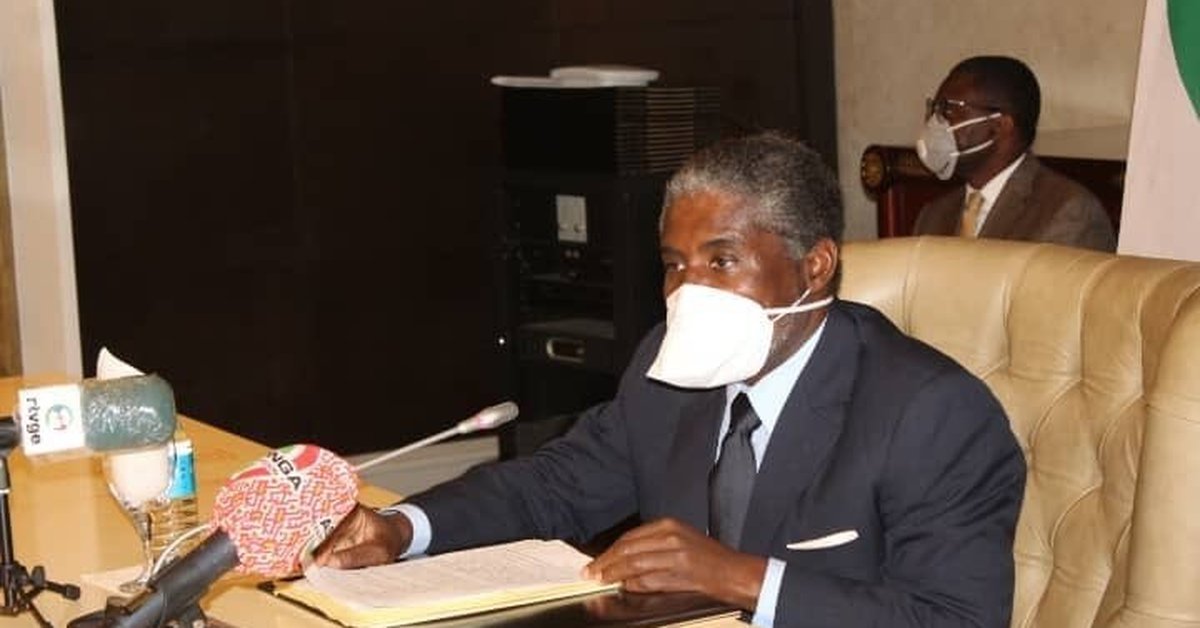 In a statement, the African country’s Foreign Ministry conveyed its “rejection” of these sanctions and refused that the senior official had committed embezzlement crimes, as London indicated.

The text states that “Obiang Mange has never made any investment in the United Kingdom, nor had any legal case open in that country or in Equatorial Guinea for any reason whatsoever, let alone embezzlement.”

Thus, he indicates that the sanctions are baseless and justified only in the “manipulations, lies and malicious initiatives promoted by some NGOs against the good image” of the country and its “legitimate representatives”.

The ministry reaffirmed the “government’s determination to continue to develop friendly and cooperative relations with all countries on the basis of mutual respect and non-interference in the internal affairs of states” and alerted the international community to the “danger” it might pose. They represent “such unilateral maneuvers and actions that violate international law, flagrantly contravene the Charter of the United Nations and create an environment of harassment against other states.”

On Thursday, the British government announced a set of corruption sanctions against a number of people in Venezuela, Equatorial Guinea, Iraq and Zimbabwe, including Obiang Mange.

This was stated by the British Foreign Minister, Dominic Raab, who warned that these sanctions include freezing assets and banning travel for those affected.