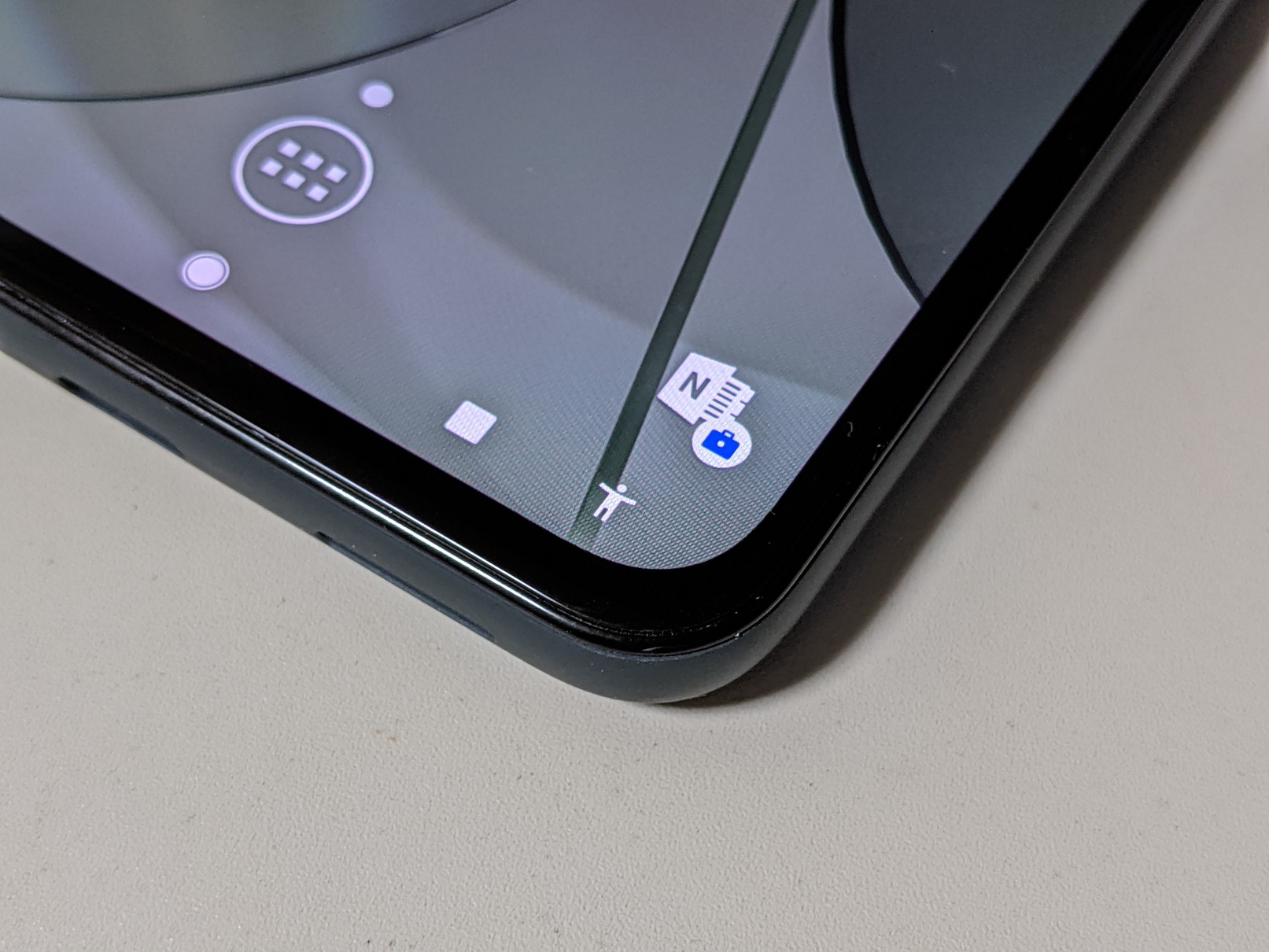 I have been using Android smartphones for about 10 years now and I always wondered if the power button would break.

It’s a smartphone that you pick up multiple times a day, so the power button you have to press multiple times to turn the screen on and off is pretty cumbersome, isn’t it? I was always worried.

It’s not something that breaks.

However, in reality, I have never broken the power button of my smartphone in the past so it is nothing more than a misery, but once I take care of it, I worry forever. ..

For this reason, I used an app that allows you to turn off the screen by tapping on the screen in the notification area. Smartphones of the past few years can turn on the screen from the fingerprint sensor, so by combining these apps, you can use them without touching the power button except for startup and shutdown.

However, when I often looked at the settings on my smartphone, I noticed that it has the same functionality without the need to install a third-party app. This is the Accessibility List in Accessibility.

If you turn it on, an icon will appear in the lower right corner.

You can also call using the volume key

With Accessibility Menu Shortcuts enabled, when set to 3-button navigation, an icon that looks like someone spreading their arms appears next to the multitasking button.

When you click on this icon, a menu like the one in the image below appears, but you can turn off the screen by clicking on “Lock Screen”.

See also  What is a phishing email? Beware of this, otherwise it could be a big technical blow

It is a functionality that was available as of Android 9, and although it is a little different from now, it is not a new functionality because it was installed under the name “Universal Touch” in the old days. However, I did feel a bit refreshed because I found it on a list I don’t usually care about.

This feature has also been modified in Android 12, which was just released the other day. Until Android 11, the buttons were placed in the navigation bar as shown in the image above, but in Android 12, the button layout has been changed and the button position can be moved.

It can be called from the green icon. Free up and down at the edge (Terminal is Pixel 3a XL)

You can go back to the previous screen if you like

It cannot be placed in the center of the screen, but it will be moved to the left or right edge, but you can place it anywhere above or below. However, if it is Android 11 or earlier, you can also select the traditional view from the settings.

I used it for reasons like “Is it possible to break the power button?” , but when the smartphone is set on a desktop stand or in-car stand, it is difficult to reach and press the button on the side. There are too, so they are useful even in such a case.

It’s part of the accessibility feature that makes the device available to everyone, so it’s a little different for its intended use, but if you remember that, it could come in handy as a temporary emergency evacuation in case the button isn’t really broken. .