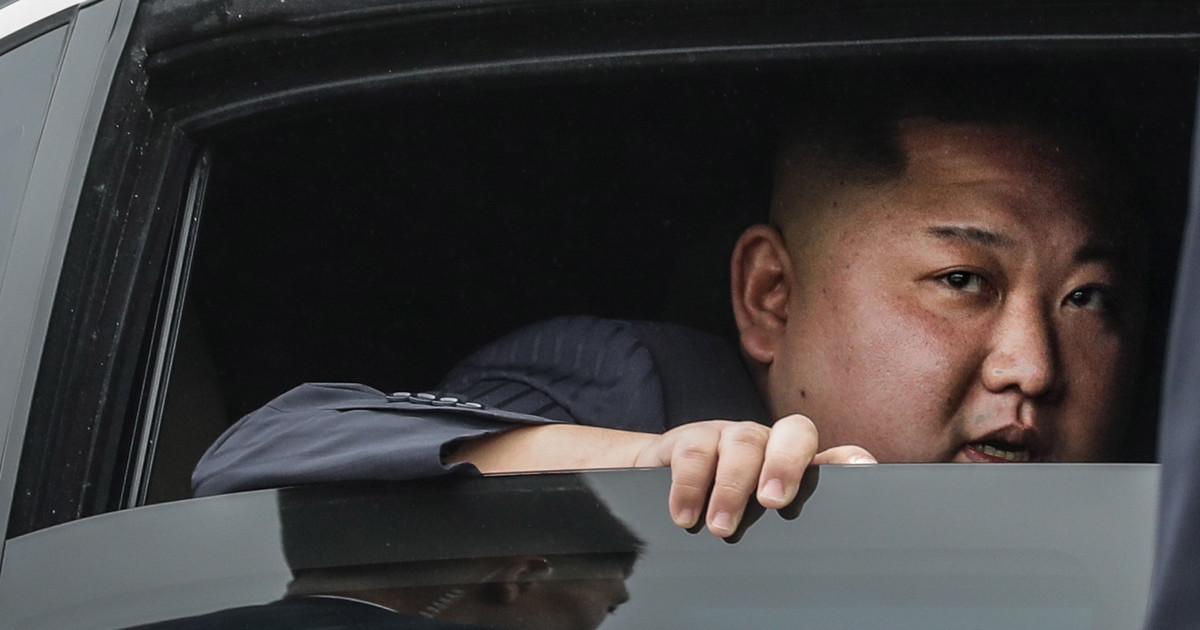 In 2020, impoverished North Korea was hit by typhoons and floods that destroyed crops of crops essential to feeding its population. This year, crops declined due to a drought that lasted several weeks, followed by heavy monsoon rains.

The official North Korean News Agency reported that Kim ordered officials at a meeting of the ruling party’s Politburo to achieve “a breakthrough in solving the problem of feeding the people” and increasing yields “as much as possible.”

The agency stated that he “stressed the need to take in-depth measures to overcome the abnormal climatic conditions that have become more dangerous in recent years.” In this context, the commander mentioned afforestation to reduce soil erosion.

“Efforts cannot be calmed down even for a moment.”

North Korea’s economic collapse has been deepened by international sanctions imposed over its nuclear and missile weapons. The problem was exacerbated by the Covid-19 pandemic as authorities closed the border with China, significantly reducing bilateral trade with the country.

– Strengthening epidemic prevention is a task of paramount importance, and in the current situation efforts cannot be diluted even for a moment – Kim said.

North Korean authorities have not officially reported any infection with the coronavirus. Earlier this week, Pyongyang rejected an offer to give it nearly 3 million doses of a COVID-19 vaccine from the global COVAX distribution mechanism, arguing it should reach the countries hardest hit by the epidemic, the United Nations said.