No, Netflix does not close joint accounts nor impose maximum phantom fines 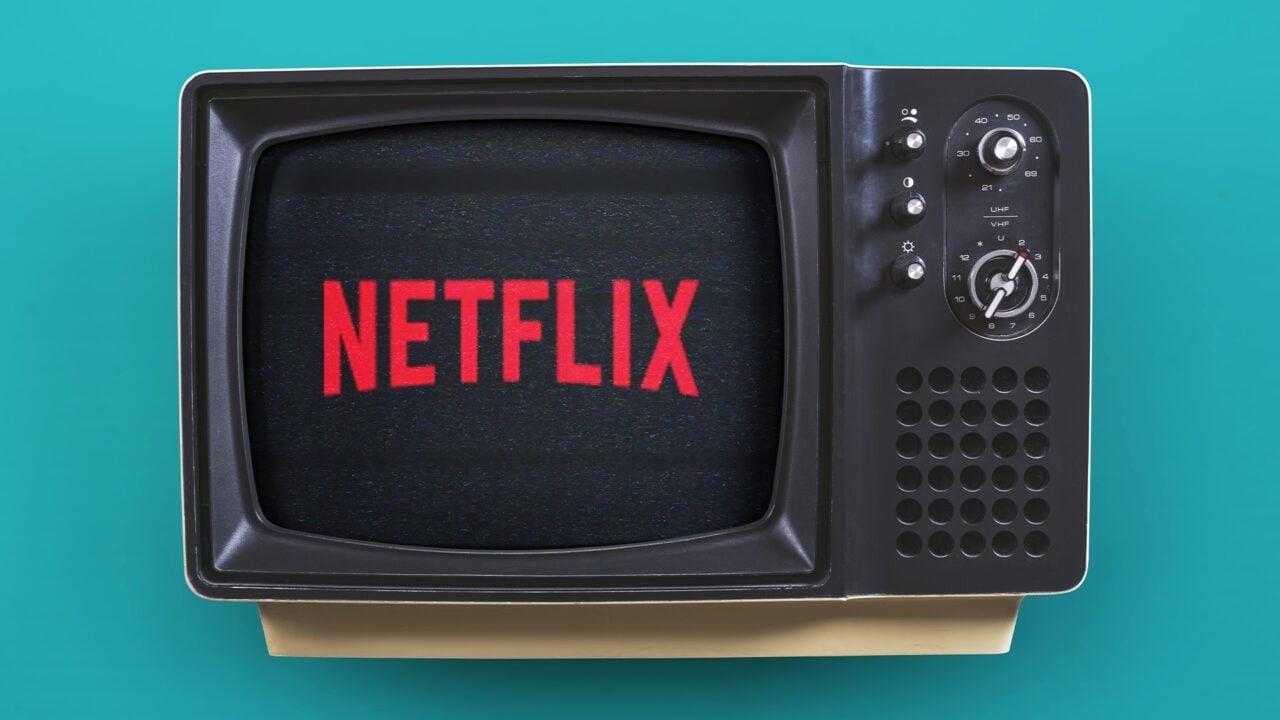 Netflix’s dislike of sharing accounts is certainly no secret. The company has repeatedly stated that the practice that unites several million users affects revenue, and may also affect recent increases in subscriptions. Basic (12,99€) H excellent (17.99 euros). It’s also true that initially Netflix itself was somehow pushing users in this direction, but things, you know, are changing.

In recent months, some Italian users who share their Netflix account with friends and relatives have sometimes found themselves encountering two-login screens, with messages appearing on the screen such as This account is used by several families. by invitation Verify account validity by email or SMS. On the other hand, with regard to the Netflix terms of use, those that any subscriber accepts from the moment he creates an account, it is clear that the account can only be used within his family.

However, for now, the maximum actions that Netflix has taken is exactly what we just told you: Dual login screen, which among other things do not appear even to all users, and which are overridden once do not seem to be constantly repeated. Instead, there are those who spread newsletter disparate (Don’t use other labels anymore “strong”), announcing it with great fanfare Netflix will close joint accounts with maximum fines.

Putting aside the fact that Netflix can’t impose finesNeither a maxi nor a mini, this is clearly news being pumped. Nothing new on the Internet or on social networks, where fictional news of all kinds circulates undisturbed, but there is a problem: Google pushes this news to exploreand also send notifications to users interested in the subject of Netflix. And the great thing is that the article we are mentioning only mentions this fictitious fine in the title. In the actual article It is not mentioned, because there is absolutely no evidence to support it.

Clearly, there is a lack of evidence to support Shared accounts have been closed or blocked by Netflix, simply because it doesn’t actually happen. It’s possible that Netflix’s measures will tighten over time, or it’s also possible that the company will change its approach, perhaps making the Standard account (the two-screen account) more greedy, offering 4K resolution and other benefits so far reserved for the premium version. of service. But at the moment everything is silent.