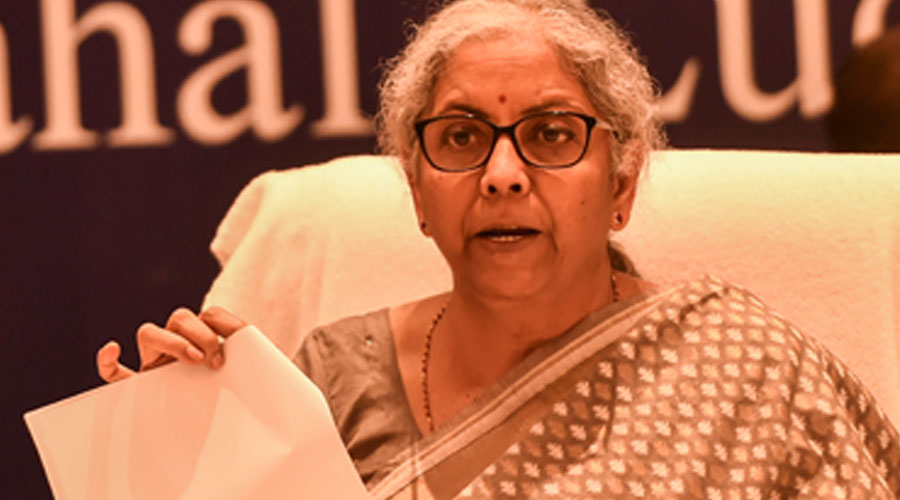 Finance Minister Nirmala Sitharaman has embarked on a week-long trip to the United States to attend the annual meeting of the World Bank and the International Monetary Fund, as well as meetings of the Group of Twenty (G20) finance ministers and the Central Bank Governors’ Meeting.

The visit starting on Monday will be the first overseas official visit to Sitharaman after the Covid-19 outbreak. This is also the first time since the virus outbreak that the World Bank and International Monetary Fund attend the annual meetings in person.

The Secretary of the Treasury will co-chair the US-India Economic and Financial Partnership Dialogue with US Treasury Secretary Janet Yellen.

It will also attract investors, including large pension funds and private equity players.

In its monthly economic report, the Ministry of Finance said that fluctuations in the prices of crude oil, edible oils and mineral products could cause concern for the Indian economy, although inflation is expected to decline in the coming months.

The report notes that “volatile prices in global crude oil markets and rising prices for edible oils and mineral products may continue to cause concern.”

The economy is recovering quickly from the pandemic. The report says strategic reforms and a rapid vaccination campaign have put the country on a path to rapid recovery by allowing the economy to “surpass the devastating waves” of the Covid-19 pandemic.

The latest trends in high-frequency economic indicators in August and September also point to a broad recovery manifested by continued improvement in energy consumption, rail freight activity, electronic billing, and a robust GST and highways.

Meanwhile, the government said in a statement that Commerce Minister Piyush Goyal will hold a special meeting with his Chinese counterpart on Tuesday at the G20 summit in Italy.

On Monday, the statement said Goyal will also meet with other trade ministers, including those from the United States, South Korea, Australia, South Africa, Brazil and Canada, among others.

Relations between India and China have been strained due to border issues.