Neymar: Trailer for a Netflix documentary series dedicated to the Brazilian footballer 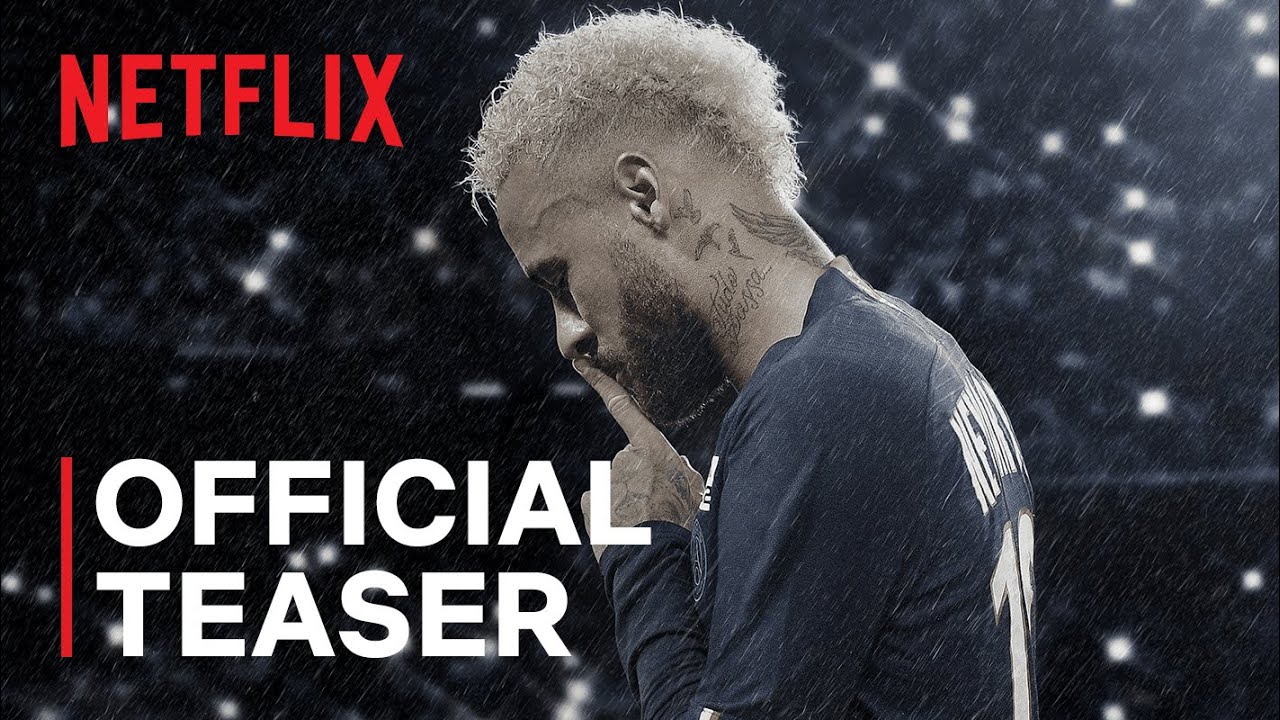 Here is the promotional trailer for Neymar: The Perfect Chaos, the documentary series dedicated to the famous Brazilian footballer, which will be released on January 25.

Neymar: The perfect mess It is the title of the documentaries Netflix It will be dedicated to the Brazilian champion Paris Saint-Germain star, whose trailer has just been launched. The documentaries will hit the streaming platform on January 25th.

Here is the trailer for Neymar: The Perfect Chaos.

This is the description provided by Netflix:

One of the most famous and paid athletes in history as you’ve never seen him before. Neymar is a heroic figure on the pitch and a controversial figure abroad. This three-part documentary directed by David Charles Rodriguez gives us a special look at Neymar da Silva Santos Jr., showing his journey from Santos to his glory days with Barcelona, ​​not neglecting the ups and downs with the Brazilian national team and with the Brazilian national team. Paris Saint-Germain. And behind all this, the Neymar phenomenon promotion machine will also be on display. In the documentaries, heroes such as Beckham, Messi, Mbappe and other legendary characters will be interviewed.

The Witcher 2: New trailer with Yennefer and a feature on Geralt and Ranuncolo

The unbearable weight of mega talent: the movie trailer with Nicolas Cage playing him

It was the hand of God: Paolo Sorrentino narrates the inspiration behind the film

The Witcher: Unlocked is the name of the Netflix special that will be released on December 20