New Zealanders find huge potatoes and call them a dog 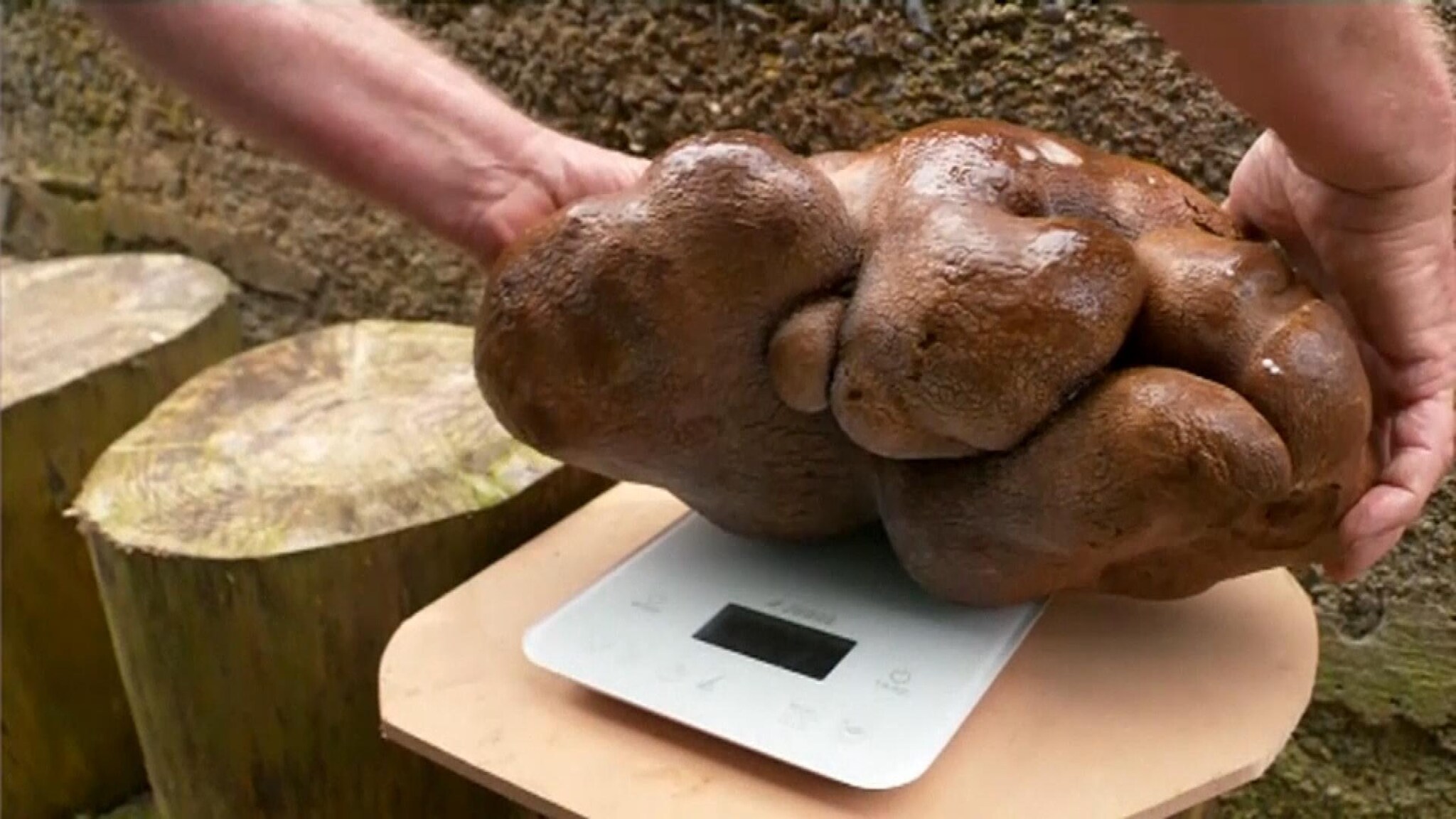 Colin and Donna Craig Brown found the huge potatoes on their farm near the town of Hamilton. Colin was weeding when he felt something hard beneath the surface.

Using a dung fork, the New Zealander pulled this giant out of the ground, and it was not yet known what he had found. When Colin cut off a piece of the skin and tasted the thing, it turned out to be a potato.

Remarkably, because the couple never planted any potatoes. So Doug has probably been in the ground for years. “We didn’t believe it,” Donna told the Associated Press. “It was really huge.”

The two decided to name the potato, Doug. They didn’t like it. They posted pictures of Doug on Facebook. Colin even made a cart to transport potatoes to the farm. Another photo shows Doug wearing a hat. “It’s all for fun,” says Colin. “You are amazed at what people like.”

Doug has since been included in the Guinness Book of Records, with a British fries weighing 5 kilograms currently being the largest. It has not been decided whether Doug will claim the title.

Some rushing is advised, because Doug’s above ground is now deteriorating. Mold spots are starting to appear and loosen up, just like their smaller counterparts. That’s why he now spends most of his time in the freezer, as Colin and Donna try to keep it healthy.