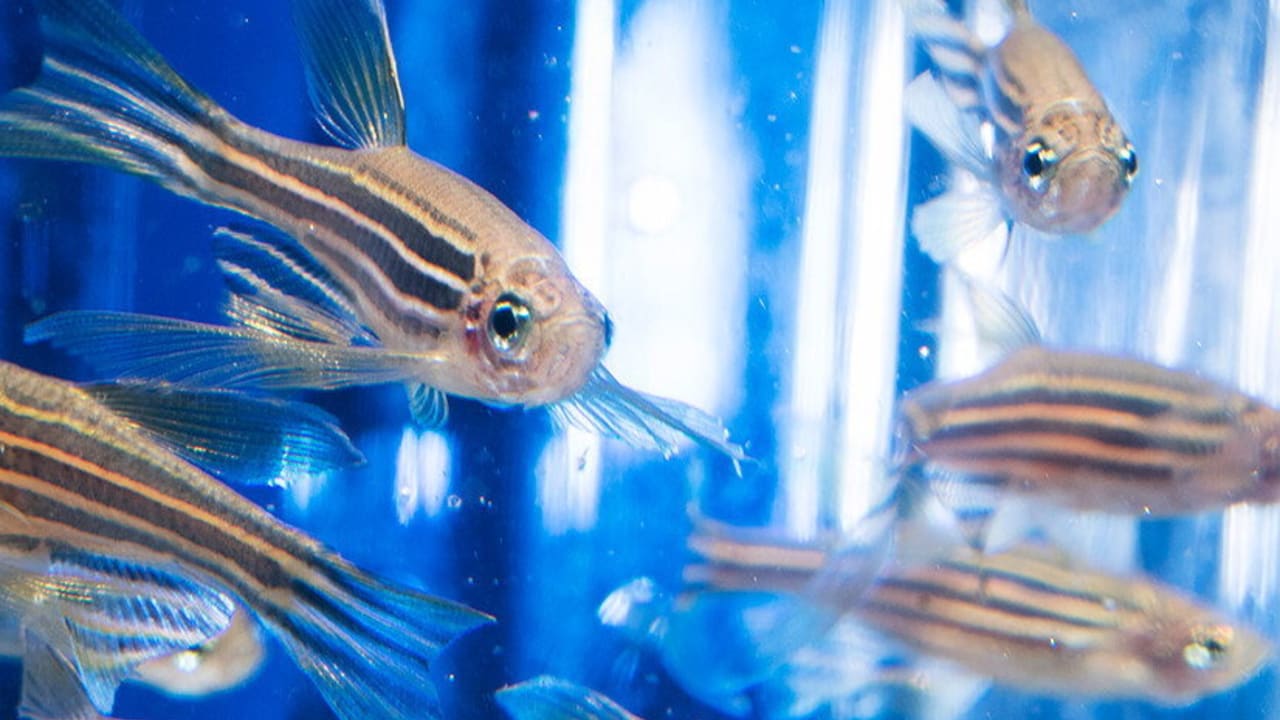 Sydney (Australia) – There is still no cure for Alzheimer’s disease. This is why researchers around the world are searching for new approaches and also the causes of the most common dementia. Researchers from Australia now think they’ve found a new method. With the help of zebrafish.

The University of Adelaide study looked at the generation of energy in brain cells. And about mutations that disrupt this energy production.

▶ ︎ Because zebrafish are very similar to humans at the molecular, genetic and cellular level, scientists have used small freshwater fish in their research. The team examined the brains of zebrafish that carried genetic mutations. These known mutations increase the risk of early Alzheimer’s disease.

Surprising results appear: There is a common trend among fish showing signs of Alzheimer’s disease. Mutations in brain cells affected the conversion of oxygen into energy.

Researcher Dr. Carissa Bartelson: “This is very interesting. Because we know that there is a lack of energy production in the brain of people who develop Alzheimer’s disease.” The researchers also discovered a similar effect in mice. Dr. Barthelson continues: “This reinforces our confidence that we have found an early underlying driver of Alzheimer’s disease in humans.”

Researchers now hope to use this to develop a new approach to treating Alzheimer’s disease.