New relations between the United States and Europe 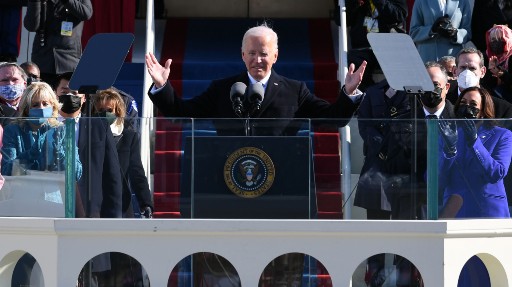 The US administration led by Joe Biden is also opening a new path in foreign policy that passes through, among other things, a renewed relationship with the European Union.

Sort of returning to normal four years after Donald Trump was ripped apart. However, according to Charles A. Copchan of Georgetown University, the United States and Europe should not underestimate the challenges they face in this cooperation.

Here is a summary of these common challenges.

Both the United States and Europe should ask themselves how they favor an internal political, economic, and social renewal that reduces the difficulties facing entire sectors of the population that can be attracted by the sirens of sovereign populism. It is a matter of focusing efforts on welfare, on active labor policies in the digital age. And of course, on the response to the epidemic, both in terms of health and in response to the economic crisis.

In the foreign policy of the European Union and the United States, the Chinese file is the hottest. Here Copchan calls for competition between the United States and China rather than the relationship between enemies. In this way Biden will obtain the cooperation of Europe. At the bottom is the belief of both partners that it is necessary to acknowledge that in an interconnected world it is not possible to think of an economic separation from Beijing in key sectors such as 5G and artificial intelligence. It is also important for democracies to stand together in defense of human rights and democracy when confronting China.

Europe and Washington must then agree on global governance in an international order based on the rules of managing a globalized economy, combating climate change, countering and suppressing terrorism, cybersecurity, and public health.

Europe, the world of geography

Finally, Copchan says, the United States and Europe must rebalance their relations at the strategic level, with the Europeans compelled to assume more geopolitical responsibility, assume greater military capacity and initiate a “more collective security strategy.”