Ex-FIFA official Reynaldo Vásquez is extradited to the United States 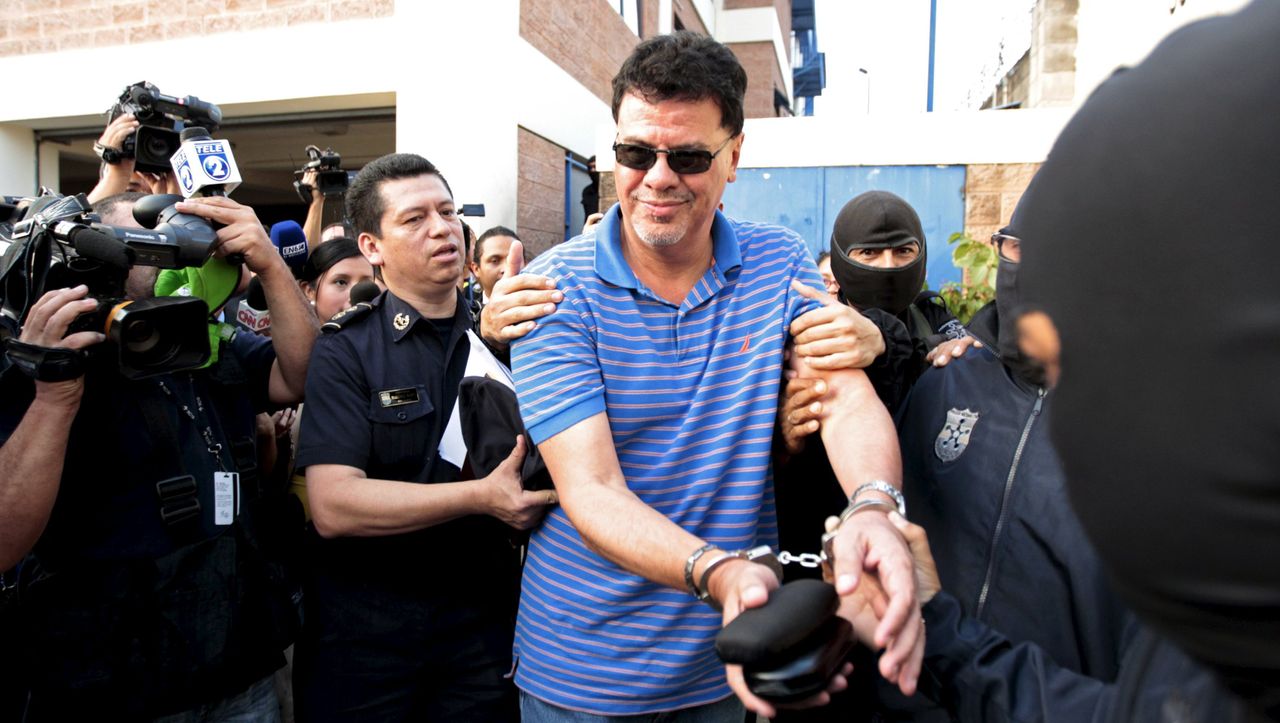 The former president of El Salvador’s Football Association, Reynaldo Vásquez, has been extradited to the United States and is due to stand trial in a New York court. Brooklyn County Federal Court said this should happen Friday. Vázquez is believed to be involved in the football sale and marketing rights scandal in Latin America.

The US Department of Justice accuses him of committing a number of criminal offenses in this context. Among other things, it relates to money laundering in the amount of 450,000 USD. Vásquez was already arrested in his homeland at the end of 2015, and then the US authorities made a request for his extradition. In 2017, Vásquez was sentenced to eight years in prison for serious fraud in his home country for misappropriating Social Security contributions. This delayed his extradition to the US judiciary. FIFA banned Vasquez for life in October 2019.