Netflix, subscribers growing but below expectations: content not found 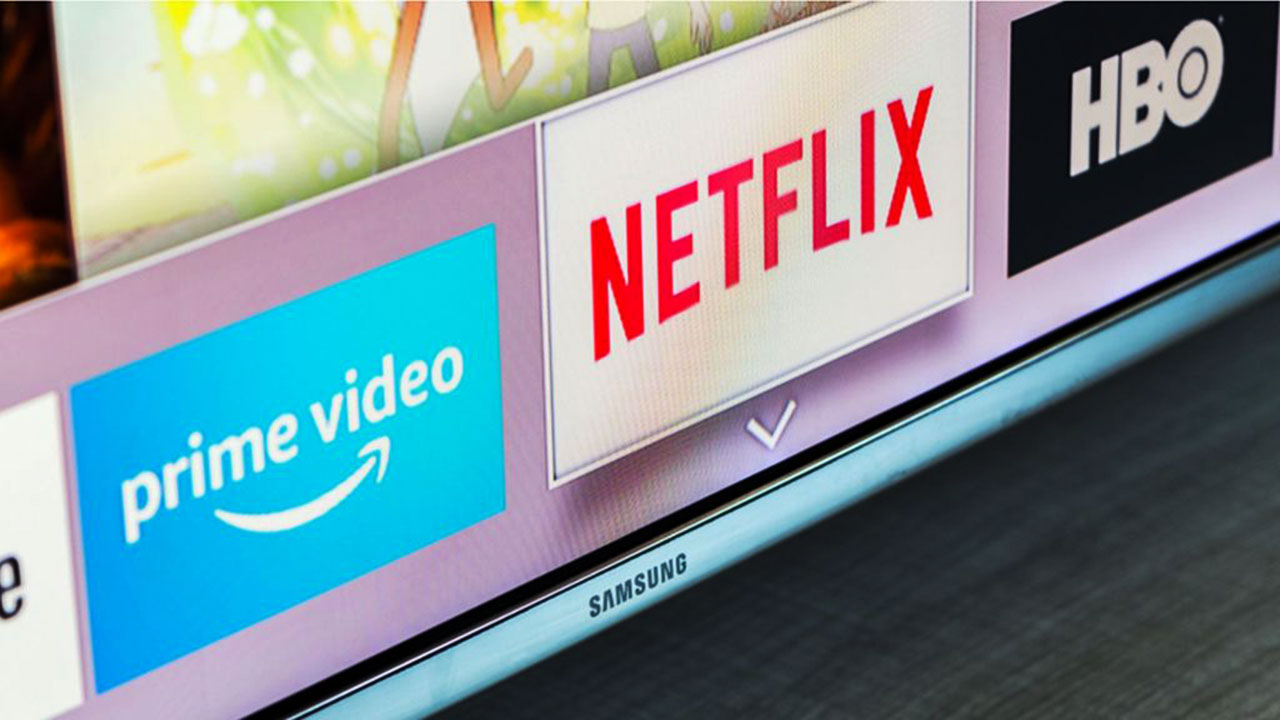 Slow down Netflix playback, Which he has in three months Gained 4 million new subscribers “only”.Reach height 208 million. The excessive growth in 2020 with the outbreak of the COVID-19 epidemic and the forced confinement decided upon by many countries, fortunately, a measure of the past and there is talk of re-opening up: thus the slowdown is normal, even in the face of Unexciting catalog.

In the first quarter of last year, Netflix gained nearly 15.8 million users, and over the year it increased from 182 to 204 million subscribers. Opening 2021 with nearly 208 million subscribers, 2 million less than expected This is why the stock has been affected, as it is down approximately 10% in after-hours trading.

According to the company led by Red Hasting, the root of this disappointing growth is related to the epidemic that struck it. Production of shows and films has been delayed, Which led Netflix to admit that content coming out in the first half of this year does not have the necessary weight to lead to more sustainable growth. Also for the second quarter, in progress, Netflix isn’t expecting big leaps forward, with an estimated additional 1 million subscribers. The increase last year was 10 million. The problem, as shown in the graph, is that the pace of growth is lower than in the years before the pandemic: The competition makes itself felt, Disney Plus above all. 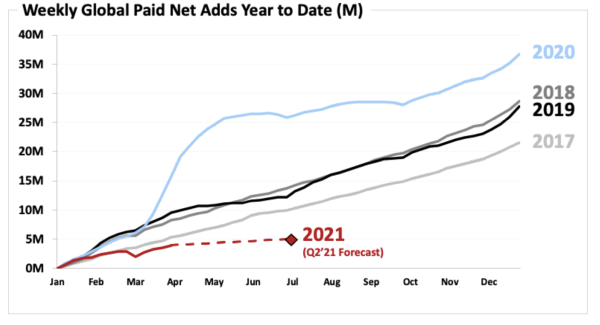 The second half of the year should be better With the return of The Witcher, House of Paper, and star-studded movies like Red Notice (Gal Gadot, Dwayne Johnson, Ryan Reynolds) and Don’t Look Up (Leonardo DiCaprio, Jennifer Lawrence, Cate Blanchett, Timothy Chalamette, Meryl Streep).