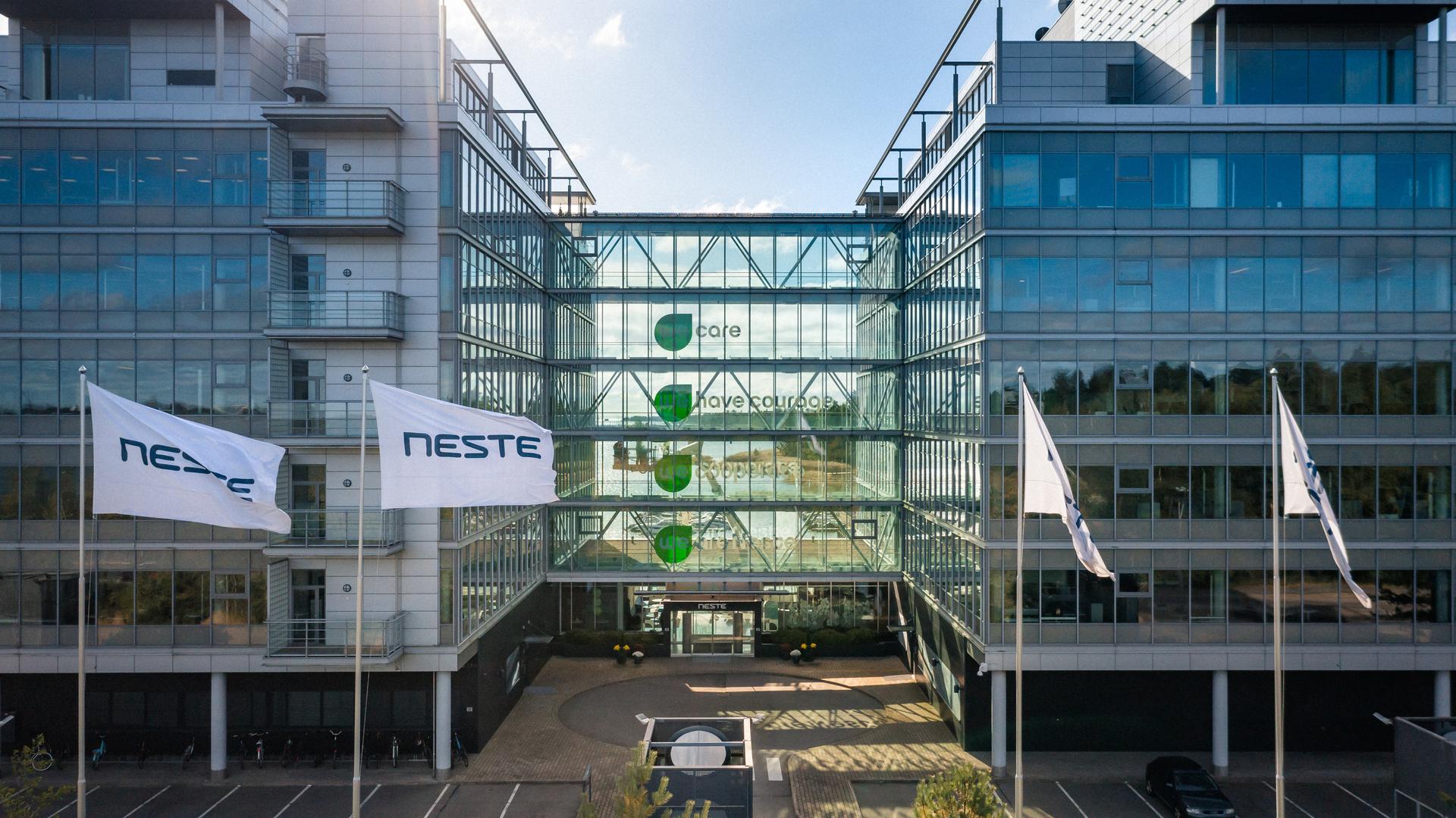 Neste wants to remove carbon from its refineries in Porvoo, Finland. Photo: Neste

Funding applies to the “Green Hydrogen and CO .” project2-Separation and Storage”, which aims to quickly and efficiently reduce greenhouse gas emissions at the Porvoo refinery in Finland. The project will provide CO2 solutions.2-deposit and storage (CCS) and electrolysis, which enable the removal of carbon from production at the refinery. The project is currently being evaluated in a feasibility study.

The measures in Porvoo are intended to help achieve climate goals in Finland and the European Union. Neste has set itself a carbon-neutral production target by 2035. With this transformation project, the Porvoo refinery can reduce CO2 in the first 10 years of operation.2Emissions of more than 4 million tons can be achieved.

“We are proud to have been selected as one of seven projects approved by more than 300 applicants in one of the largest funding programs in the world to demonstrate innovative, low-carbon technologies. This is a great appreciation for Neste and its innovations as a leading company and an important contributor to Europe. Funding for this project supports our goal of making Porvoo is the most sustainable refinery in Europe by 2030,” says Peter Vanacker, President and CEO of Neste.