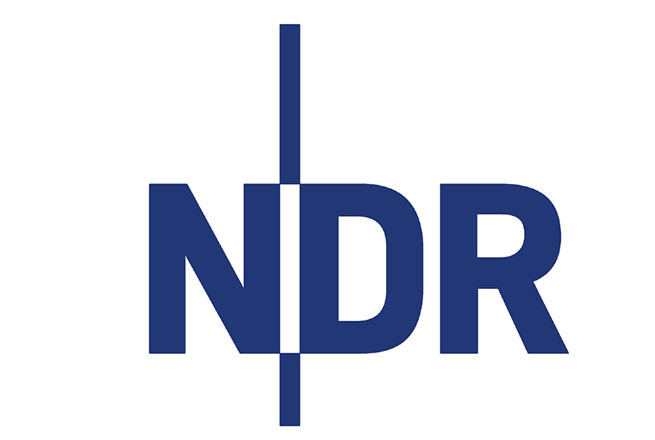 For DAB + radio listeners between Hankesbüttel, Brome, Helmstedt, Schladen, Salzgitter and Peine, the reception frequency of NDR radio stations will change from September 2, 2021, according to Norddeutsche Rundfunk. Homepage With.

Broadcasting is from a Braunschweig-Drachenberg transmitter in block 6C (185.360 MHz) instead of 11B.

Digital radio listeners are affected not only in Braunschweig, but also in the districts of Gifhorn, Wolfsburg, Helmstedt, Königslauter, Schopenstedt, Wolfenbüttel, Fischelde and Windeburg. If the DAB + receiver is not automatically tuned to the new frequency, a search must be done to receive NDR programs, and NDR is recommended.

Due to technical changes caused by changing the channel, it may happen in the whole region of Braunschweig that some radios have to be reset to factory settings to receive our programming again. NDR apologizes for this fact.

After the launch of the DAB + transmission sites in Goslar and Bad Sachsa in August of this year, NDR radio programs from Wolfsburg to Harz will be available continuously on channel 6C.

The DAB + broadcaster’s range of programs also includes NDR shows such as NDR 1 Niedersachsen, NDR 2, NDR Kultur, NDR Info and N-JOY, which are also broadcast by FM. In addition, NDR Plus, NDR Blue and NDR Info Spezial can be heard exclusively on digital radio.

See also  "I am trapped in a room without ventilation"