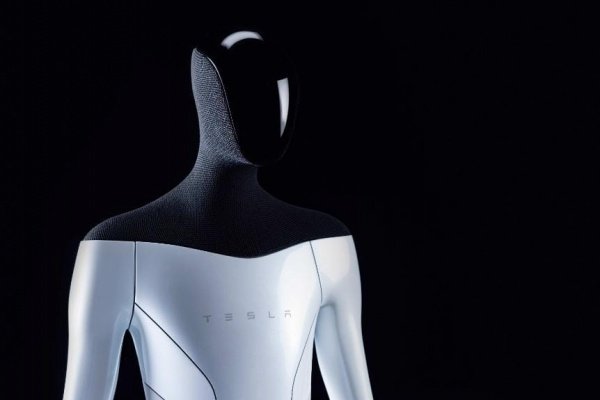 Tesla CEO Elon Musk announced earlier this week that the company will build a humanoid robot, and the robot will help people perform “unsafe or boring” tasks.

Tesla announced the development of the robot as part of Tesla’s “Artificial Intelligence Day”, during which a series of talks and lectures were given on the topic to recruit talent for the company.

“Tesla is arguably the largest robotics company in the world,” Musk said in his lecture. “Our cars are like semi-intelligent robots on wheels, and it makes sense to put this technology in a human form.” He said. “We’re also good at sensors, batteries, and actuators.”

It should be noted that Musk is one of the richest people in the world, and according to Forbes magazine, his fortune is estimated at 190 billion dollars, and his wealth came from the development of technological projects, and he is known for his great participation and visions in the field.

Among the companies it co-founded are payment company PayPal, private spaceflight project Space X and others. Musk continues to produce new projects constantly as he buys himself many fans around the world.

See also  Why have sustainable 5G networks been a problem for 150 years?

Musk, who deals a lot with conscious artificial intelligence, said the robot would be programmed in such a way that it would be slightly weaker than a normal person so that a person in case of need could easily control it.

If the robot succeeds, it will be able to change the global economy in the long run, such robots and the like will perform the bodily and “dumb” tasks of humans and thus end many jobs.