“Moving Mountains”: a Chinese propaganda film against the Uyghurs 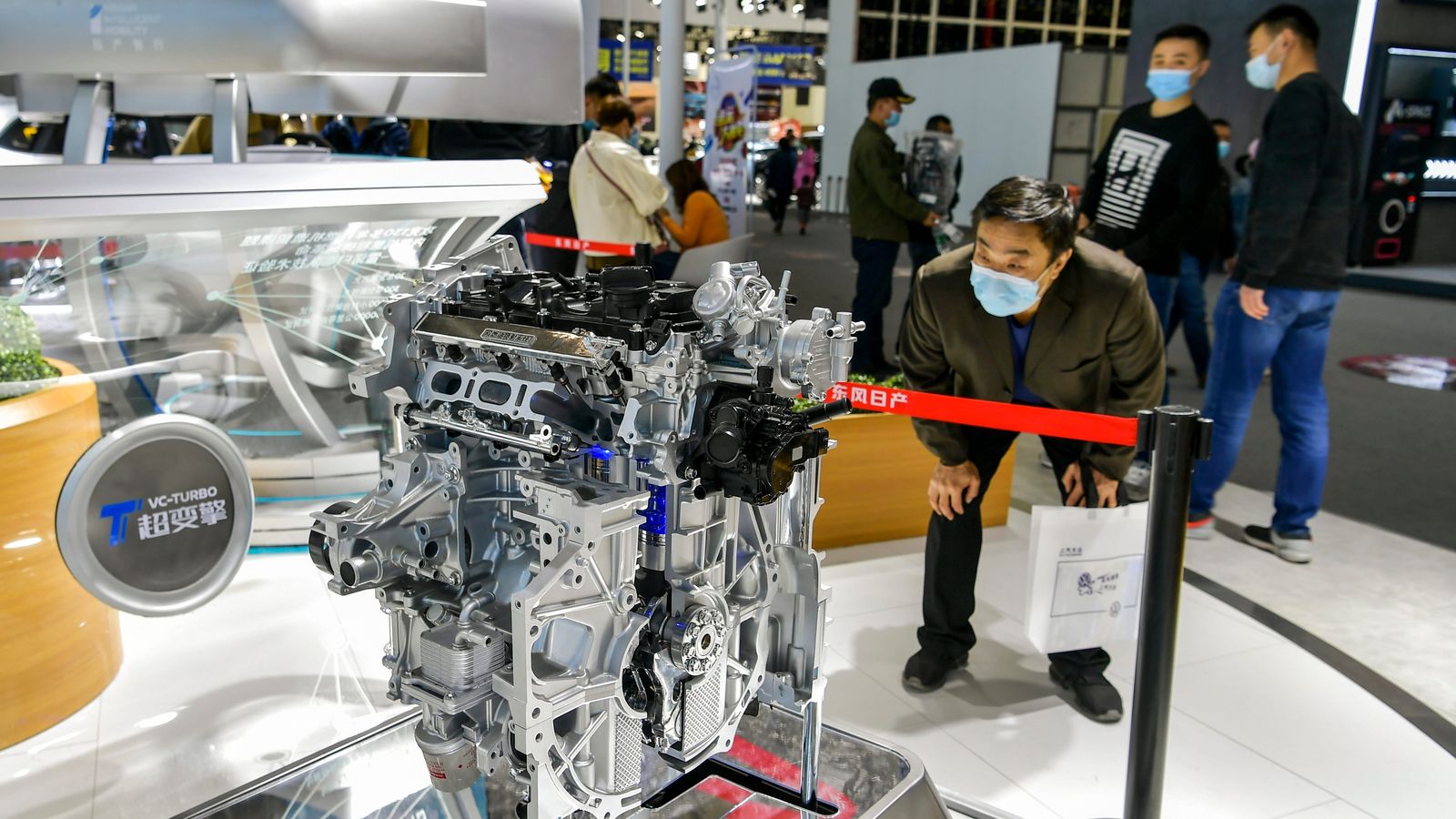 It’s not clumsy at all, as propaganda blurs out of the new life in Xinjiang: The young fashion designer reports that she is crying that she was almost never allowed to wear a white wedding dress at her wedding because the backward relatives were against it. Uyghur Muslims stand there as the true persecuted, without ever being mentioned. And of course their culture can be honed, but only in museum and crafts.

In the illustrated “rainbow land”, birds are given a tranquil nature reserve, glaciers are protected from climate change, and fully automated weeders operate in cotton fields. Camera drone flying through waves of fog over pristine hills and bodies of water and recording bloody red sunsets – the hustle and bustle of the city highway.

Rarely is one suspicious sentence: “We have changed, we have really changed,” praised a contemporary happy and laughing witness. We all have to change, and that’s actually the central message of this lavish advertising movie, and the only strength, according to commentators on Youtube, is that it has only been seen around 15,000 times so far.

China wants to go to the future by all means and as soon as possible. This future, according to the propaganda, is full of prosperity and knowledge. Anyone standing in her way is considered narrow-minded and backward – and this becomes more than apparent – dangerous. Indeed, all of those who support the Uyghurs are quickly suspected terrorists, as the Beijing leadership believes they refuse to accept a communist utopia for progress. Much of the misunderstanding that critics in China can quickly bring into the labor camp.