Movie 2 debuted on the Netflix catalog in December 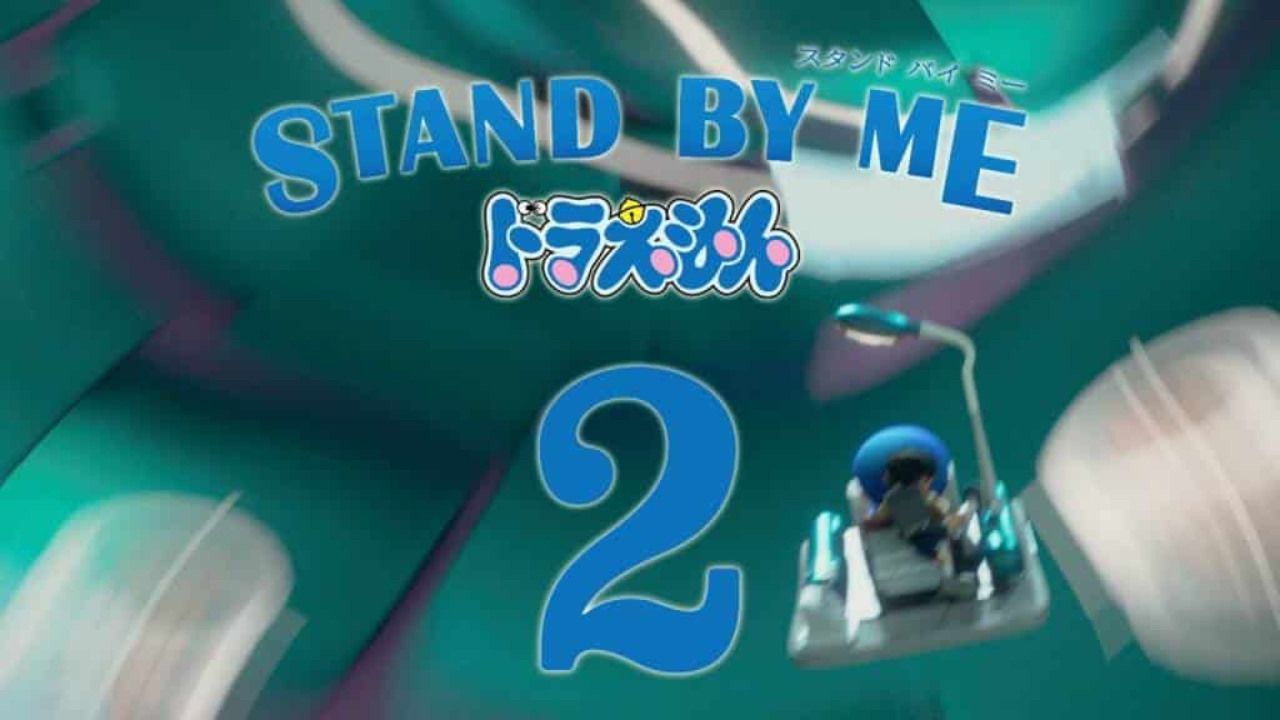 On Christmas Eve, a big cat, always happy and satisfied, hits Netflix. In fact, the streaming giant recently announced it at the end of December Doraemon – Movie 2 You will land on their catalog.

From December 24, 2021, on Netflix streaming service Comes Doraemon – Movie 2, also known as Doraemon Stand By Me 2. The movie is made in a very modern way. 3DCG graphics, is a sequel to the chapter released in 2014. To celebrate the upcoming release on the Netflix catalog, a giant poster for Doraemon appeared on the Roppongi Hills Metro Hat.

Directed by Takashi Yamazaki and Ryoichi Yagi, Doraemon – Movie 2 is based on two minute stories aboutAuto Fujiko F. Fujio, deepens Nobita’s relationship with his grandmother and Shizuka, the friend he has always loved.

At the end of the events of the first film, the bespectacled hero manages to improve his future, so that he marries Shizuka. However, in a moment of despair, Nobita decided Back in time To see his beloved grandmother, who, very happy, reveals her last wish: to meet his bride. Meanwhile, the future Nobita, just as he was about to get married, flees to the past in order to doraemon meet. Is he really the right person for the beautiful and intelligent Shizuka?

We remind you that Doraemon: Nobita’s Little Star Wars is about to debut and that the promotional poster for Doraemon Stand By Me 2 has moved the web.