Morgan and Vockensperger in Slopestyle are in 7th and 10th places 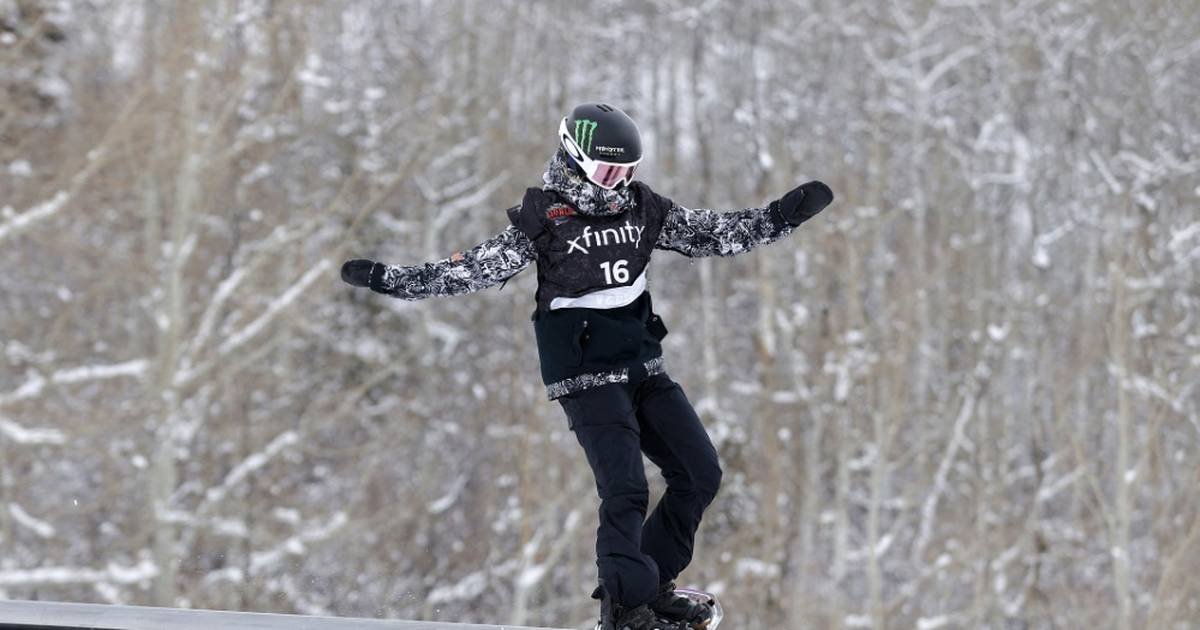 German skiers missed a surprise with their downhill style at the World Championships for freestyle swimming in Aspen / Colorado. After his qualifying party, Leon Falkensberger (Rosenheim) finished 10th in the Top 16 Final. In the women’s category, Anika Morgan (Mesbach) took seventh place in the final battle for the top eight. Fleming’s clubs, who finished 13th in Park City two years ago, beat Fleming’s best classification at the World Cup Finals in Germany.

Vockensperger, already runners-up at the World Cup in LAX this year, caused an exclamation point in the qualifiers by achieving the highest score with 92.25 points. In the final match, he scored 74.21 points in the victory of Norwegian Marcus Cleveland (90.66), while Sebastian Tottant (Canada) won the silver medal over René Reinikangas (Finland). Vockensperger said: “Of course I am a little disappointed because he was very close to the point of view of the Olympic team and eighth place, but I am still happy.”

Morgan had 70.16 points in her second career and was cheerful. “It was really fun, feelings are good,” said the 19-year-old, who also competes in Big Air. The World Cup gold medal, with 85.95 points, went to defending champion Zoe Sadowsky Sinnott of New Zealand, who in her last career outperformed two-time Olympic champion Jimmy Anderson (USA) and Tess Cody (Australia).

“We are of course very happy, we have taken another development step and have shown where the team can go”, coach Michael’s satisfactory result was devastated.