More than 2.8 million will be infected with the Coronavirus in Switzerland 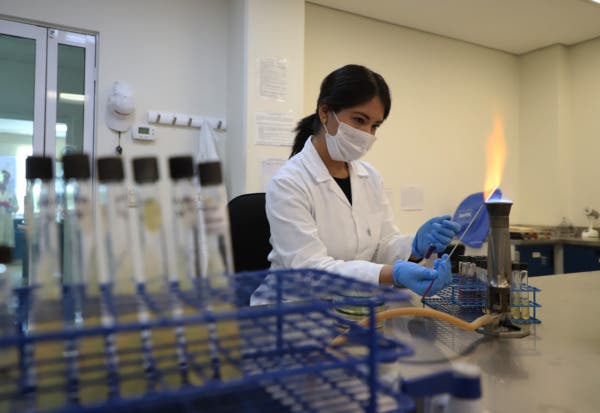 Geneva, Switzerland. – This Sunday, it was Swiss Federal Office of Public Health Confirmed the information published by the local newspaper NZZ, which states this according to Serological studies, The number of people infected with the Coronavirus will exceed 2.8 million, which is much more than the 643,000 presented as official figures.

The authorities indicated that in November 2020, it was estimated that 20% of the population had contracted the virus, so an additional 10% could have done so in the latter half of the year.

And many of the infected people, as happened in other countries, were infected with the Coronavirus without their knowledge due to the appearance of slight symptoms or not at all, which did not enter the official statistics.

The Federal Office added today that it has not yet decided whether to create a certificate of vaccination against Covid-19 to give it access to certain venues or public events, something that was scheduled to begin in June.

The central European country has administered just over 2 million vaccines in the country, or about 26 per 100 inhabitants, which is somewhat lower than the average in the European Union or countries like France, Italy, Germany or Spain.