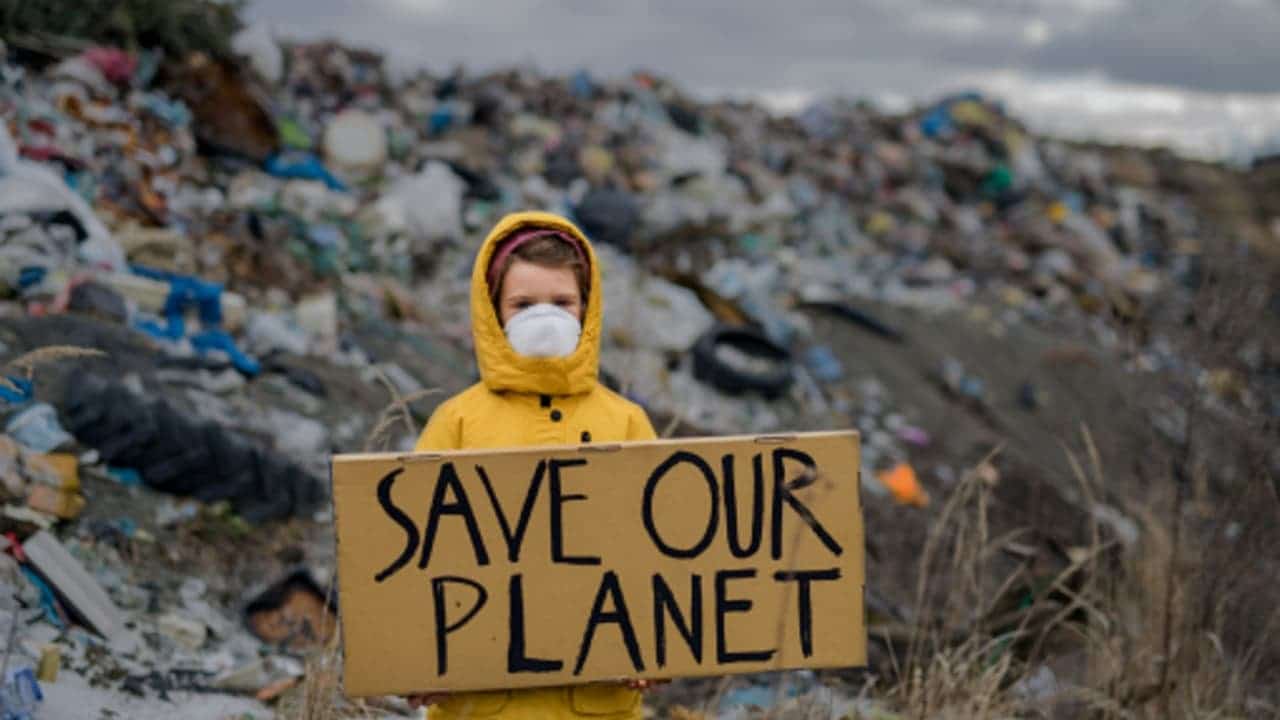 The British Foreign Intelligence Service, known as MI6, launched what it called “green espionage”. In which it intends to check whether other countries are meeting their emissions-cutting targets to combat climate change, its director, Richard Moore, revealed on Sunday.

We recommend the following: Climate change, the challenge that worries the world the most

Speaking to “Radio Times,” Moore said so The initiative wants to support “the main issue on the foreign policy agenda of this country and the planet.”In the year that Scotland will host the United Nations Climate Summit, COP26, from 1 to 12 November.

“When people commit to climate change, it may be our job to make sure what they’re doing really reflects what they’re committed to,” said the head of MI6, known in government structures as “C”.

“You have to trust but also verify. In climate change, which is something where everyone needs to score and play fair, you sometimes have to check that they do.”

As the host of the COP26, British Prime Minister Boris Johnson, Urging countries to emulate the UK in its goal of reducing carbon emissions It decreased by 78% from 1990 levels in 2035 and reached net zero in 2050.

The United States significantly improved its commitments by announcing last week that it would cut 50 to 52% from 2005 levels. Polluting emissions by 2030, at the Climate Leaders Summit organized by President Joe Biden.