More space for the Kinzenbacher 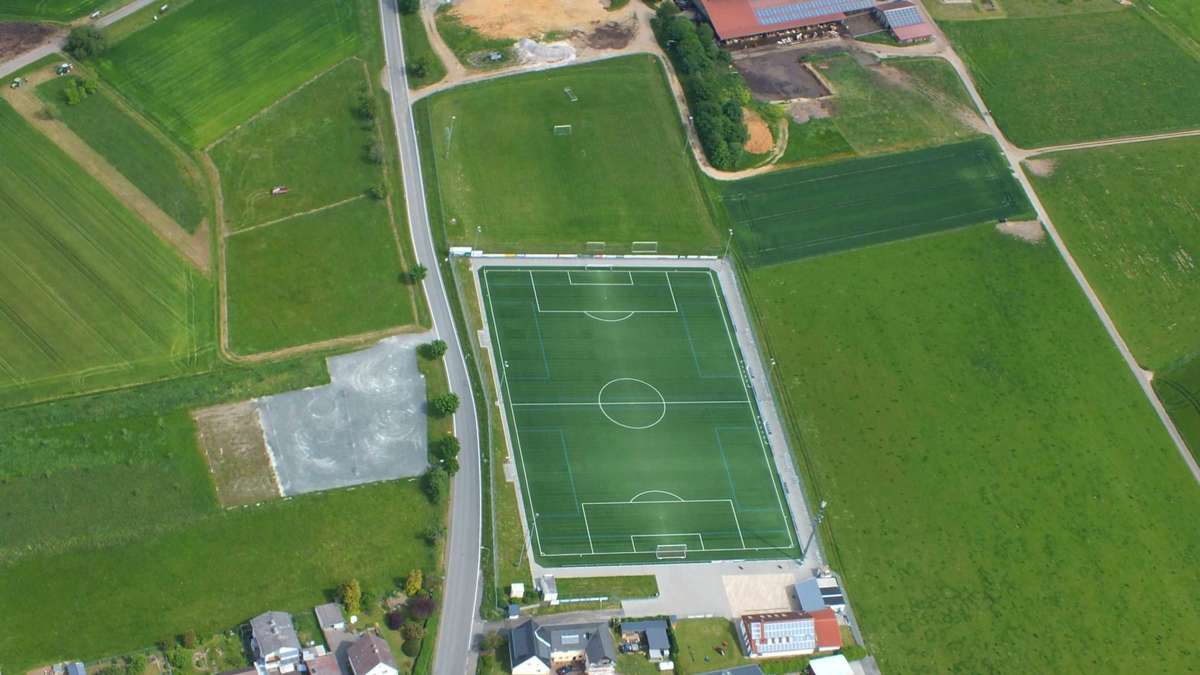 For years now, the Kinzenbach kicker has wanted to expand his athletic field once again. It could be now: Next week, the plans will be discussed in the specialized committee of the municipal council. And it looks like there could be another mini artificial turf pitch in addition to a playground.

The artificial turf on Krofdorfer Straße in Kinzenbach has been in use since 2016 – and since then the athletes have also wanted the nearby area, formerly used as a football pitch, to be equipped for training purposes or for young talents. Meanwhile, the project was postponed. But now they’re starting over – also with the goal of thriving Heuchelheim/Kinzenbach’s youth gaming community.

Next year, the funds allocated to the district will be included in the municipal budget. Next Thursday, the municipality’s general technical committee will discuss the plans to be presented by the board of directors on Mayor Lars Burkhard Steinz. There is a choice of pitch or turf ash – or any other artificial turf. The latter is a favourite.

What’s new: The community also wants to build a playground there. According to the town hall description, there is enough space there. At least when the football field is cut so that it can still be used for youth games D, E, F and G. What else to consider: Hess Central Water Works Association’s long-distance water pipeline, which starts north of Marburg and leads to Wetzlar , under the area in question since 1965. Mayor Lars Burkhard Steinz said that building over the pipeline is not so easy – in any case, care must be taken so that the pipeline is not affected.

In the late summer, at the beginning of September, representatives of all parliamentary blocs in the municipal council met with the Board of Directors of SG Kinzenbach and discussed what is possible. The first cost estimates are now on the table: the construction of a small artificial turf field will cost about 430 thousand euros, a turf field will cost 460 thousand euros, and ash land will be the cheapest option at 370 thousand euros. In addition to manufacturing costs, there are also maintenance costs, service life, and usability questions to consider. The administration does the math: the artificial turf does not have to be watered and can be used for about 2,000 hours a year, largely regardless of the weather. The useful life of the ash area is calculated as 1200 hours, the area of ​​u200bu200bthe lawn that uses only 400 hours per year.

See also  Online - How did the national flags appear?

Municipal committees are now invited to advise on the matter and, if the decision is positive, provide the funds next year. Thought 400,000 euros. Meanwhile, the task of SG Kinzenbach: to seek funding, for example from the state sports federation or the state of Hesse.