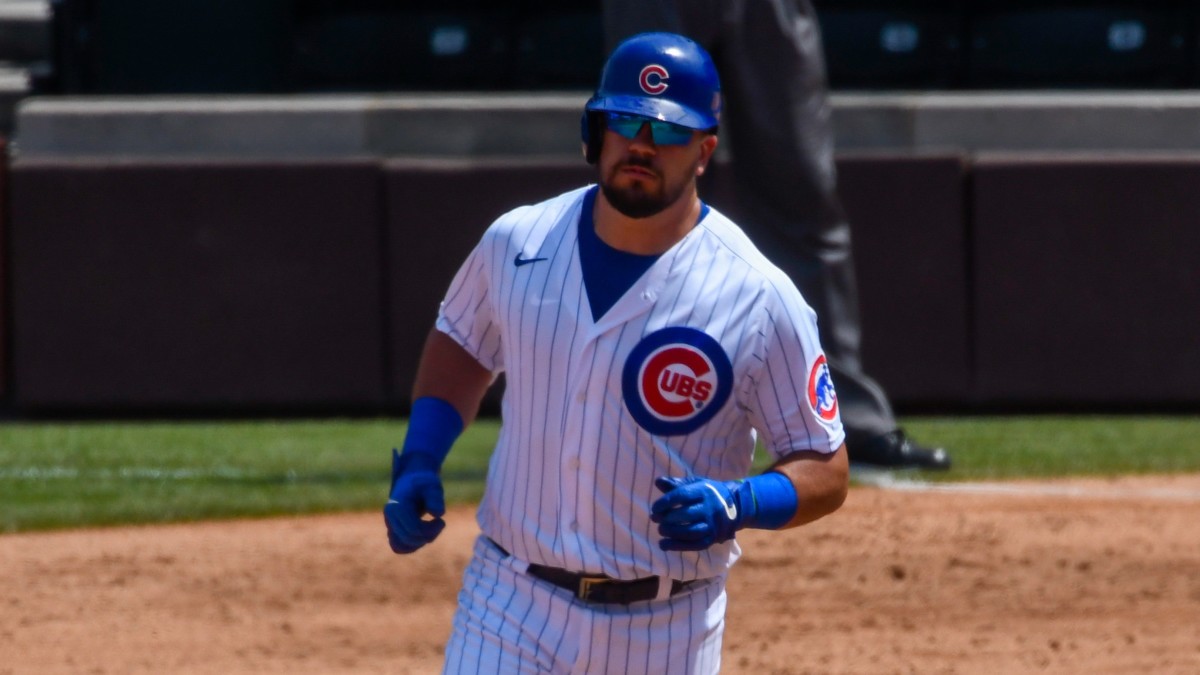 MLB’s slow season saw some activity this week, with Wednesday night marking the No-Bid deadline. The teams had until 8 p.m. ET to decide whether to bid for player contracts eligible for arbitration.

Here is a news compilation list from the Wednesday non-bid deadline. It will be updated with more names revealed.

Players who have agreed to the deals:

READ  Ronald Koeman was not the right choice for Barcelona

Players will likely turn to judging: