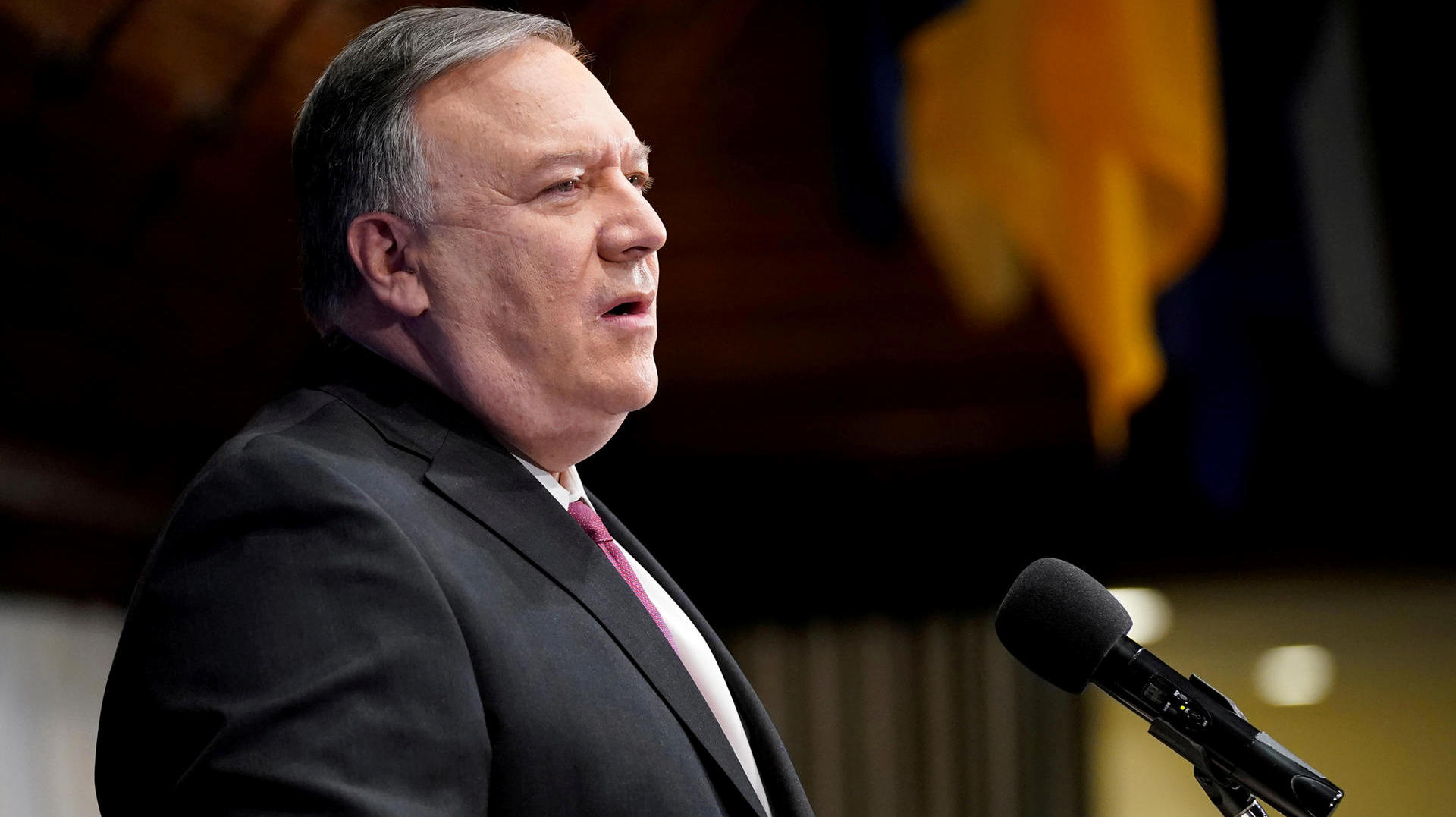 The outgoing US government is on the way to confrontation with China: Crimes against the Uyghur minority is a genocide, according to Secretary of State Pompeo. The detainees must be released.

Administration of the outgoing US President Donald Trump China has been accused officially of committing “genocide” against the Muslim minority of Uighurs. “I think this genocide continues and we are witnessing a systematic attempt by the Chinese party state to destroy the Uyghurs,” Secretary of State Mike Pompeo said on Tuesday.

China has committed “crimes against humanity” against Uyghurs and other “ethnic and religious minorities” in Xinjiang Province since at least March 2017. Pompeo said China was striving for “forced assimilation and eventual extermination” of the Uyghurs.

At least a million are in concentration camps

The Chinese leadership has been criticized internationally for some time for its actions against the Uyghurs in Xinjiang. According to human rights organizations and researchers, there are at least a million Uighurs and other Muslims held in hundreds of detention camps in the northwestern province of China.

Therefore, they are forced to abandon their religion, culture and language, and in some cases they are subjected to abuse. Beijing denies the allegations and talks of “educational centers” that serve to combat Islamic extremism.

Pompeo called China Tuesday to release all detainees and abolish the camps system. The Trump administration is in office until noon Wednesday (local time). The future president of the United States Joe Biden He also talked about genocide last year aimed at China’s actions against the Uyghurs.

READ  Fernando Alonso was run over in Switzerland