Migrants, Belarus to the European Union: “No sanctions or let’s stop the gas” – Foreign 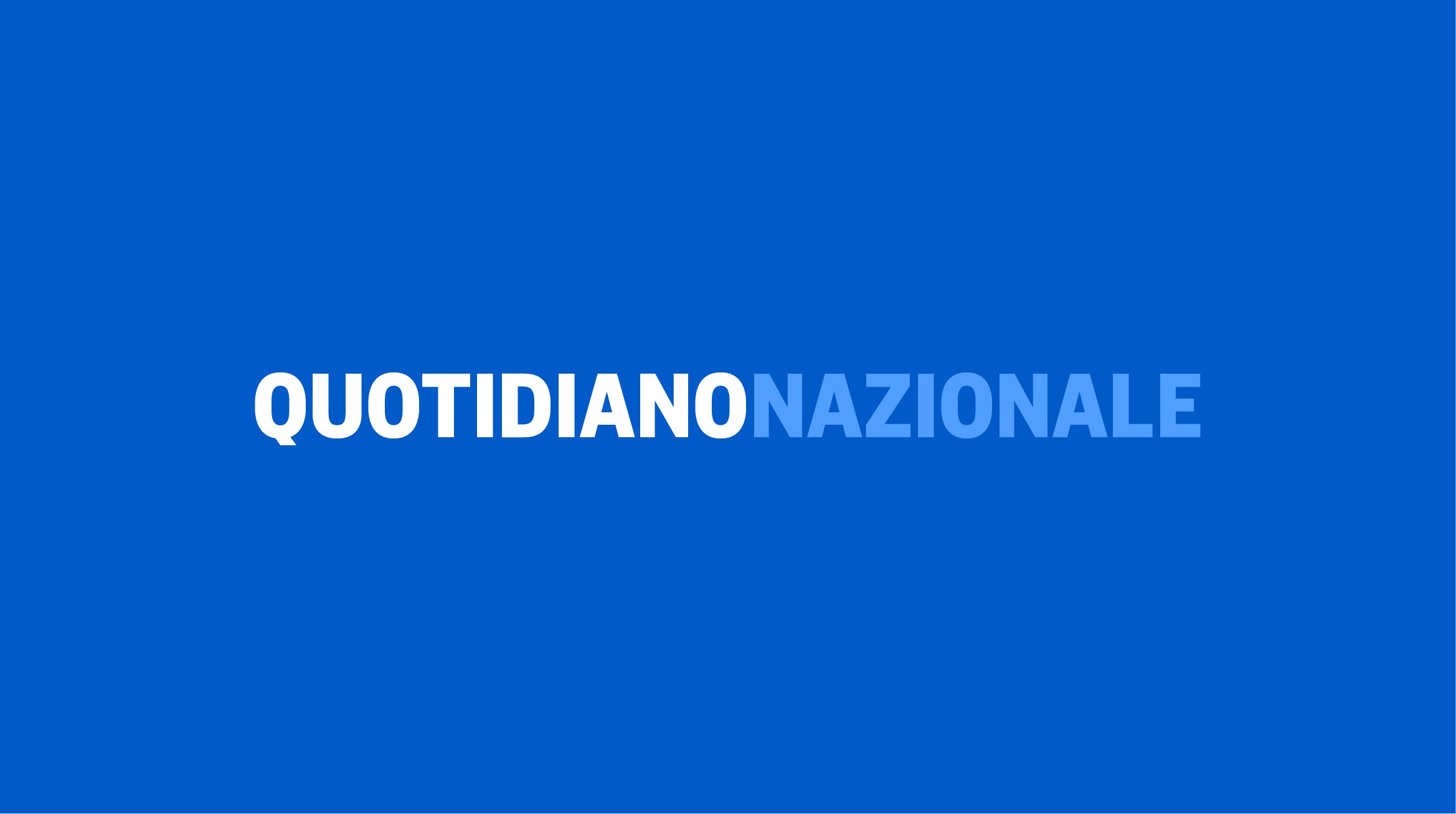 MINSK, November 11, 2021 – High tension between European Union and Belarus because I am immigrants rallied to border with Poland. President Alexander Lukashenko Threatens to close the taps that bring Russian gas to Europe (Yamal Europe) If the European Union imposes new sanctions against Minsk. “We are heating Europe and European countries are threatening us with closing their borders. What if we cut off the gas transit to Europe?” he said in a meeting with the government.

“It is up to them to make the decision. If the borders are closedLet them do so,” he specified, after instructing the State Department “to warn all Europeans that if they impose new sanctions that are “indigestible” and unacceptable to us, we will respond.” How will we respond? We agreed on this about a year ago. “So I recommend Polish, Lithuanian, and other nonsensical characters to think before speaking. “We will stop at nothing to protect our sovereignty and independence,” Lukashenko said, citing Belta news agency.

The Yamal pipeline starts in Russia And then, through Belarus, reaches Poland and then to Germany. The Belarusian section of the gas pipeline, which was opened in 2006, belongs to Russia Gazprom.

For European leaders, the first response to Lukashenko came from the Commissioner for Economy, Paolo Gentiloni. “We certainly do not allow ourselves to be afraid of Lukashenko’s threats – he answered -, there is no doubt that when we talk about strategic and open autonomy, in the energy field, in the medium and short term, it will be necessary to work to make the most of the existing relations. North Africa, Norway, Russia” and other suppliers.

Meanwhile, Turkish Foreign Minister Mevlut Cavusoglu called Polish Prime Minister Mateusz Morawiecki’s accusations “baseless” that Ankara would act in conjunction with Moscow and Minsk, facilitating the smuggling of migrants from the country. Turkey to Belarus The situation on the border with Poland aggravated.

Erdogan was more assertive. “Say that The refugee crisis that stems from Turkey is shameful. We are talking about a host country 5 million refugees”, The Turkish leader responded to the Polish prime minister who accused Ankara of acting Simultaneously with Moscow and Minsk To facilitate the smuggling of migrants into Europe by worsening the situation on the border between Poland and Belarus. Erdogan rejected the accusations, describing them as a “lie” and He also attacked Athena He accuses her of refusing migrants trying to reach the Greek islands from Turkey by allowing them to die at sea and claiming that they have documents to prove it. Erdogan received the solidarity of Hungarian Prime Minister Viktor Orban, today on a visit to Turkey, who said it was “essential” that the European Union support Ankara on refugees. During the joint press conference with the Hungarian Prime Minister, Erdogan criticized the cooperation between the United States and Greece on the use of a military base near the Turkish-Greek border. “Alexandroupolis is not a Greek military base, and now the whole of Greece is a US military base,” the Turkish president said.