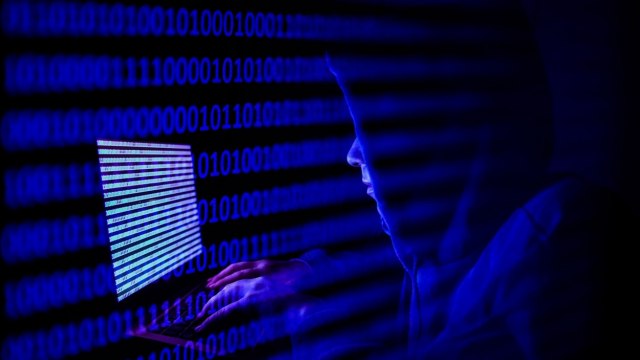 Microsoft sent an alert to all users using the same passwords on different platforms for different accounts.

The American tech giant announced in a blog that it had a large number of hacked user codes last year.

Under a large number they were included – billions.

Microsoft’s Discovery and Response Team (DART) has discovered these hacker attacks and the company says that they have technologies, techniques, and tools that are constantly changing, so they are difficult to detect. Microsoft said the hackers obtain basic user data and attack by entering normal codes such as “code”, “123456” and “nickname” into a special program, and since people put such codes, they facilitate the hacking of these accounts.

Another way to gain access to other people’s accounts is to collect data that was leaked online in previous attacks, as was the case in 2012, when 6.5 million LinkedIn usernames and passwords were collected.

Microsoft states on its blog that 4 billion accounts were hacked in 2021.

They warn that more complex passwords are used and that they are changed frequently, plus download Password Checkup from their store for free.

On the popular website I Have Been Pwned, you can check if you have been hacked before.