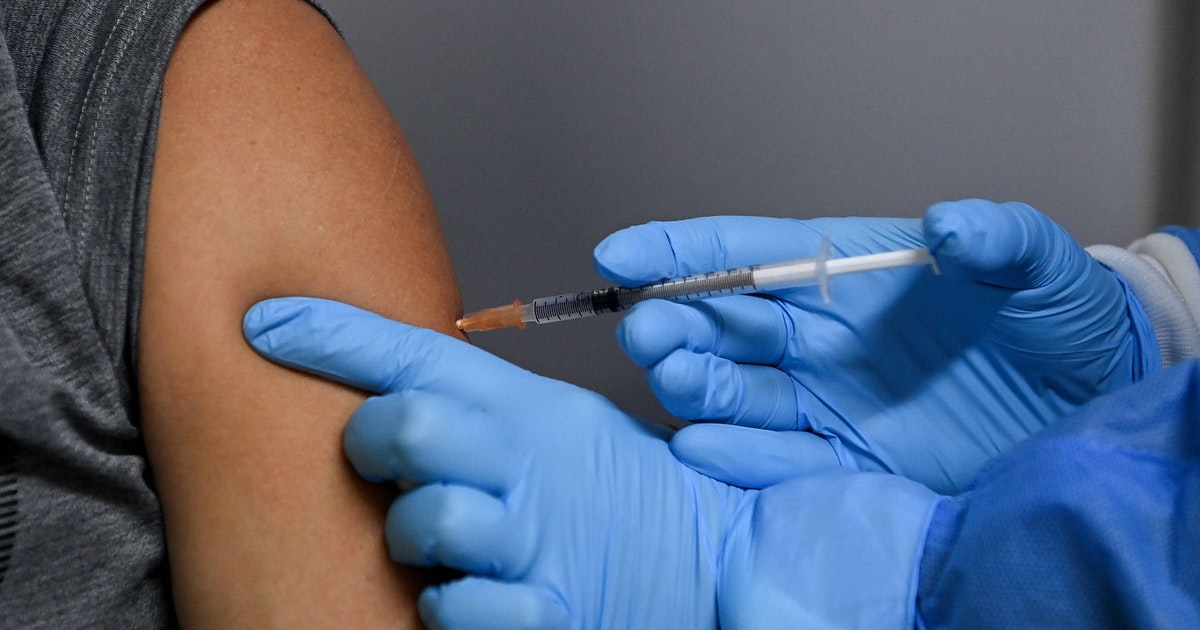 Sydney – After a week-long lockdown in Sydney, the coronavirus restrictions on vaccinated city residents are set to be eased in mid-October. New South Wales Premier Gladys Berejiklian announced on Monday that the “Freedom Scheme” will come into effect once 70 per cent of people are fully vaccinated with two doses of the vaccine.

She is “absolutely confident” that that goal will be reached on October 11. The order to leave the apartment will then be lifted only in urgent cases in Sydney and New South Wales. It will then allow bars, restaurants and shops to reopen to vaccinated guests. However, for people who are not immunized, the restrictions will remain in place until the beginning of December. Until then, authorities expect a 90 percent vaccination quota.

Anti-lockdown riots in Australia too

If 80 per cent of the population is fully vaccinated, there needs to be further mitigation in NSW. Among other things, nationwide travel should be allowed again, and the upper limit for weddings and funerals in December should fall. Qantas Airways, Australia’s national airline, has announced that it will only allow vaccinated passengers on board. Flights between Sydney and Melbourne should be possible again from November.

The coronavirus lockdown will also be eased in the Australian capital, Canberra, in mid-October, authorities announced. Facilities such as bars, beauty salons and gyms will then reopen.

Recently, there have been mass protests against the lockdown in Australia. 235 people have been arrested in the Australian city of Melbourne. About 700 people reportedly took part in the protests, many without masks. There were about 2,000 police officers on duty. The officers reportedly used pepper spray.