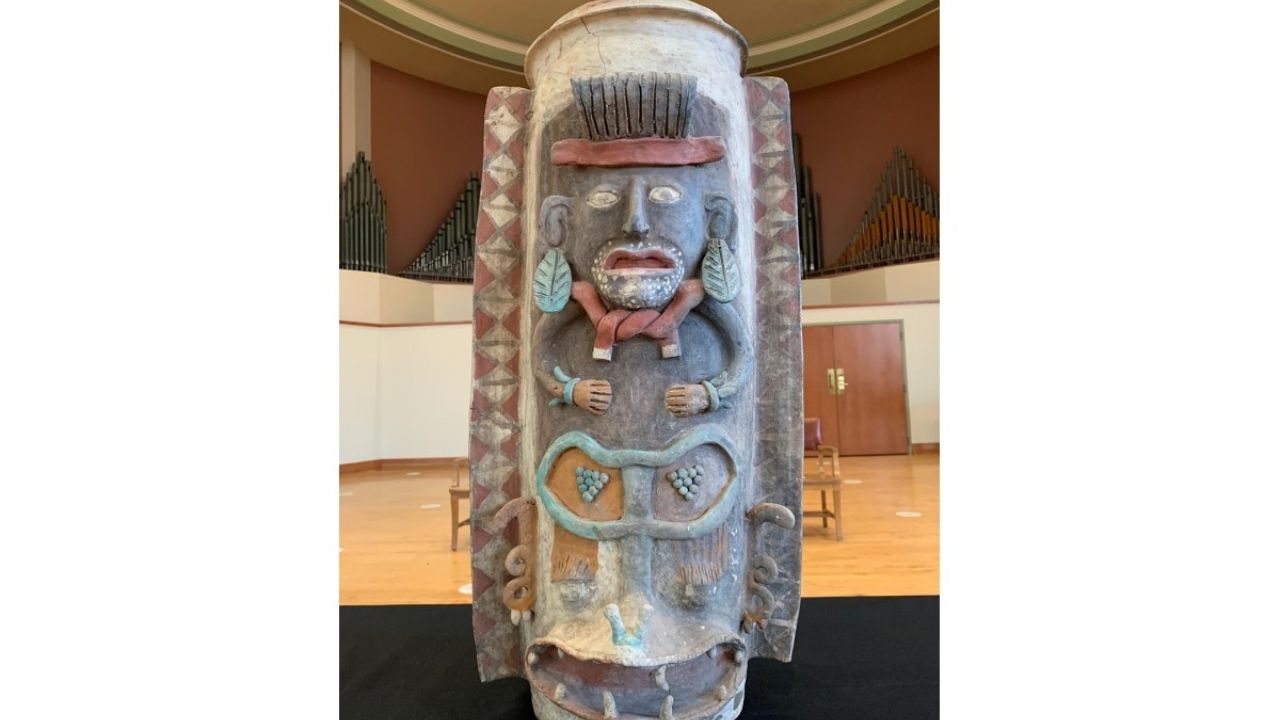 Mexico City (APRO). The Ministers of Foreign Relations and Culture, together with the National Institute of Anthropology and History (INAH) and the Consulate in Detroit, United States, will return to Mexico the Mayan jar made between 900-1600 CE and which has been since 1969 at Albion College in Michigan.

The piece is taken from the archaeological site of Laguna Beth, in Chiapas and after the repatriation agreement signed on April 13, by the American University and the Mexican Consulate in Detroit, and back to the Los Altos Museum, in San Cristbal de las Casas, Chiapas, where it will be exhibited with the twins on display At that location.

They were responsible for working together on the iconic investigation of this piece of Maya, and hypothetically, INAH General Manager, Diego Prieto Hernandez:

Consular authorities highlighted that this piece, from the Laguna Peth archaeological site, in Chiapas, has a value closely related to the history and context of its indigenous peoples, whose response is important to its cultural capital, its understanding and appreciation. The past and development indicated dependency.