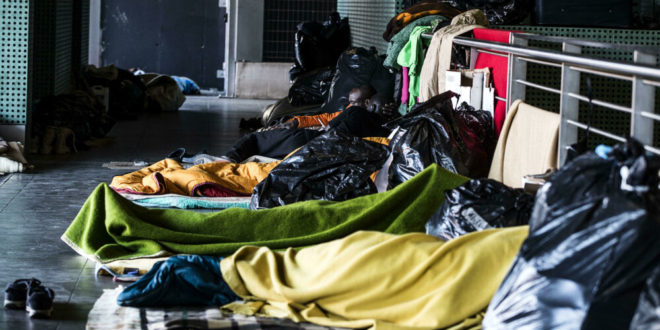 In Italy, the less wealthy 60% own only 13% of the national wealth. Why should anti-regime intellectuals not, before theorizing ambitious revolutions at the international level, focus on the need for redistribution within our borders?

If you take total national wealth data and divide it by population, you get Pro GDP, Which is a fairly brutal simple statistical indicator that also has a statistically more complex version which is the version of a Gini index or index.Social inequality index Internal to individual companies.

According to 2018 International Monetary Fund data, Per capita GDP of the United States of America Roughly in the same range as Norway, Iceland, Denmark and SwedenThe Northern European Quartet that for years and years has always been in the top four in terms of democracy and happiness.

But without burdening the presentation here with genomic data, via immediate experimental cognition, it would be clear that Domestic inequality in American society It is not the Scandinavian case, they are two very specific and antagonistic cases of sociological analysis, which it has always been. Approximately $ 60,000 per person per year from that range in the United States is just a statistic, in Scandinavia it is very close to the actual reality. 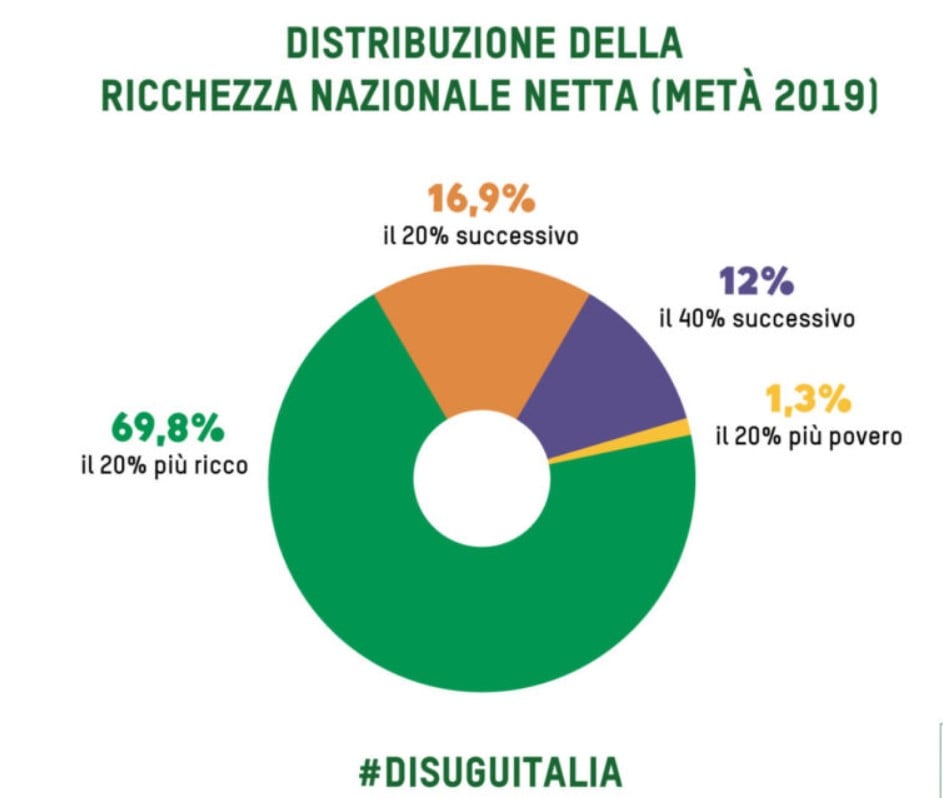 Italy not only has an average statistical value of just over half, but also Internal Equality IndexIn Europe, it ranks 23 out of 27, 60% of the lower class owns only 13.3% of the national wealth.

You might then wonder why the theoretical critics of the Italian system continue to talk about leaving capitalism or the union and the euro, when at least they can at least start with litigation.An unfair way to redistribute wealth to us internally, Which is something that depends on us alone and exclusively.

If after asking the question you have an answer to send, submit it here. I find it an interesting case of the selective blindness and stupidity of images of our world. What we can do we do not do So we can zealously dedicate ourselves to theorizing what we are unlikely to be able to do. Which leads to another question: Why intellectuals?