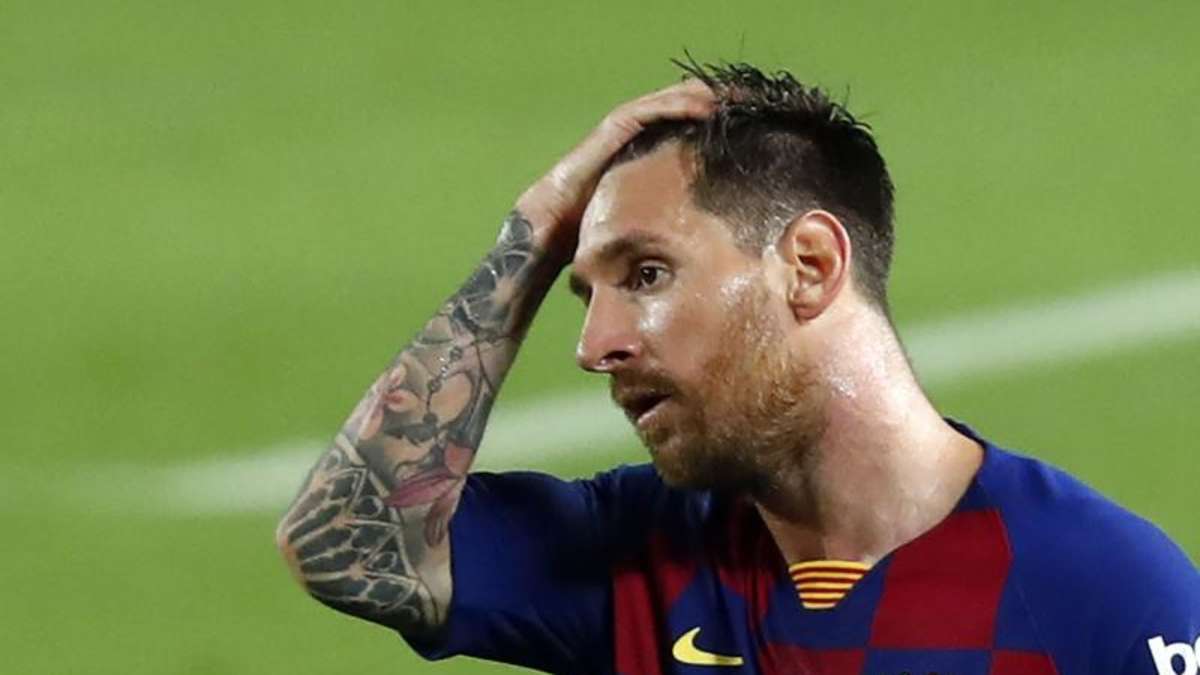 “I don’t know if I’m going and if I’m going to do it in the best way I can.” The 33-year-old, who has been playing for Barcelona since he was 13, said in an interview with La Sexta TV – always in theory – I’d like to come back one day. What.

In the summer Messi tried in vain to leave his crisis-torn club, whose president, Josep Maria Bartomeu, who has since resigned, had “deceived him for many years.” The transfer fee, which according to unconfirmed media reports, should have been € 700 million, which no club could or would have paid. The current contract expires in June and Messi will be free without a transfer payment.

When asked which club would interest him, Messi answered elusively. “I don’t know what’s going to happen. I’m focusing on what we can do in these six months. It wouldn’t be good for me to tell you what I’m going to do because I don’t know,” Messi told interviewer Jordi Evol.

Surprisingly, Messi confirmed rumors that he could move to the USA: “I have always said that I have a dream, and I want to enjoy the experience of living in the United States, and living in this league and this life.” Messi said, but I don’t know if it will end in this. Grammar ».

Text of the interview in “El Mundo Deportivo” in Spanish