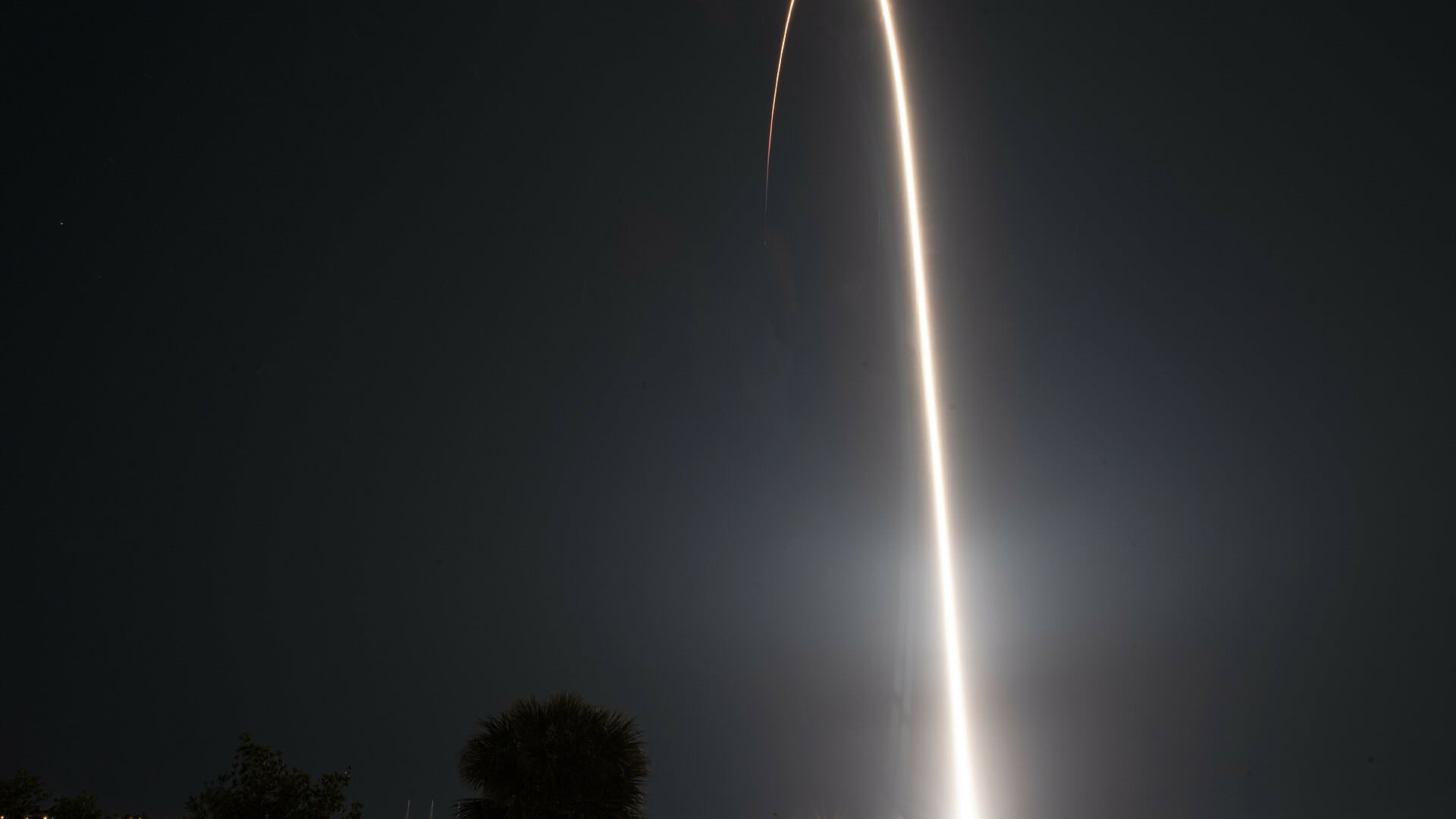 There are no laws regulating the effect of satellites on the night sky. the The space treaty of 1967, The basic document on international space relations, states that space is “free for exploration”. But there is precedent for the United Nations to call for an international consensus on how to deal with visual pollution of the sky. In 2002, research from the International Astronomical Union, the United Nations Committee on the Peaceful Uses of Outer Space (COBOS) briefly discussed whether “intrusive space propaganda” could be regulated. For example, space posters are visible from Earth. A marketer suggested this type of billboard for the 1996 Olympics, but it never became a reality and Cobos never looked at the topic.

In April, Benvenuti and other astronomers were able to raise the issue of satellite constellations during a COPUOS subcommittee meeting when delegations from five countries signed a white paper led by the IAU. It states that huge constellations are of concern to astronomers and others. “The presentation of the paper gave us the opportunity to talk to all these people from space politics in many countries about it,” says Andy Williams, External Relations Officer at the European Southern Observatory in Garching, Germany. “It’s a great way to raise awareness.”

The United Nations has no authority to regulate take-offs. However, it is conceivable that the representatives would bring countries together in order to set international standards. These, in turn, will encourage satellite operators to study and mitigate the effects of their mega-sites on astronomy.

Delegations from the United States, Canada and Japan suggested that the Subcommittee keep satellite constellations as a regular item on the agenda of its meetings. But delegates from China and Russia refused, saying they needed more time to investigate the case. China, like some other countries, is developing plans for a giant satellite constellation to provide broadband Internet service around the world.