Meet the participants in UMK 2021 – Eurovision today, yesterday and tomorrow 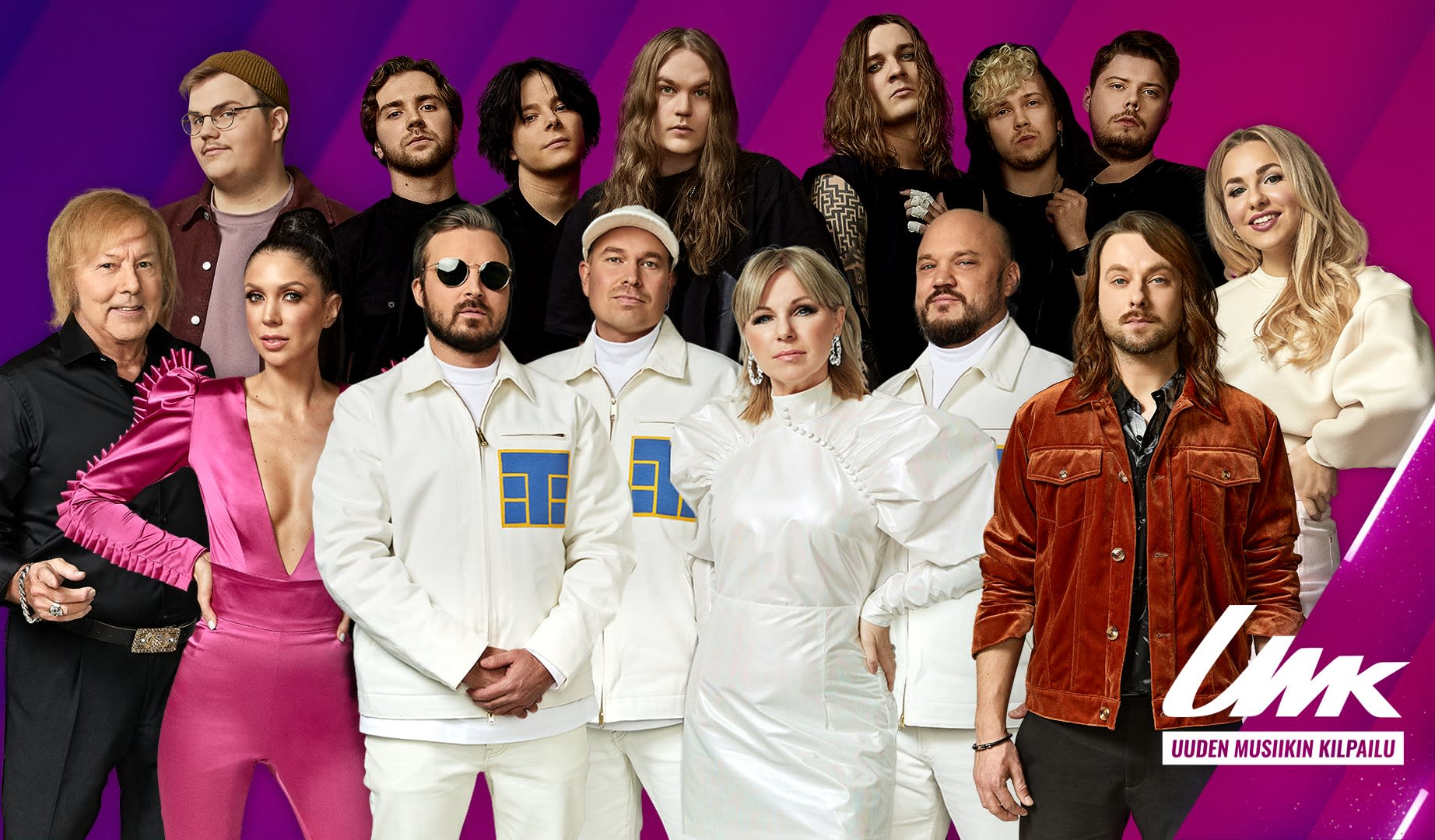 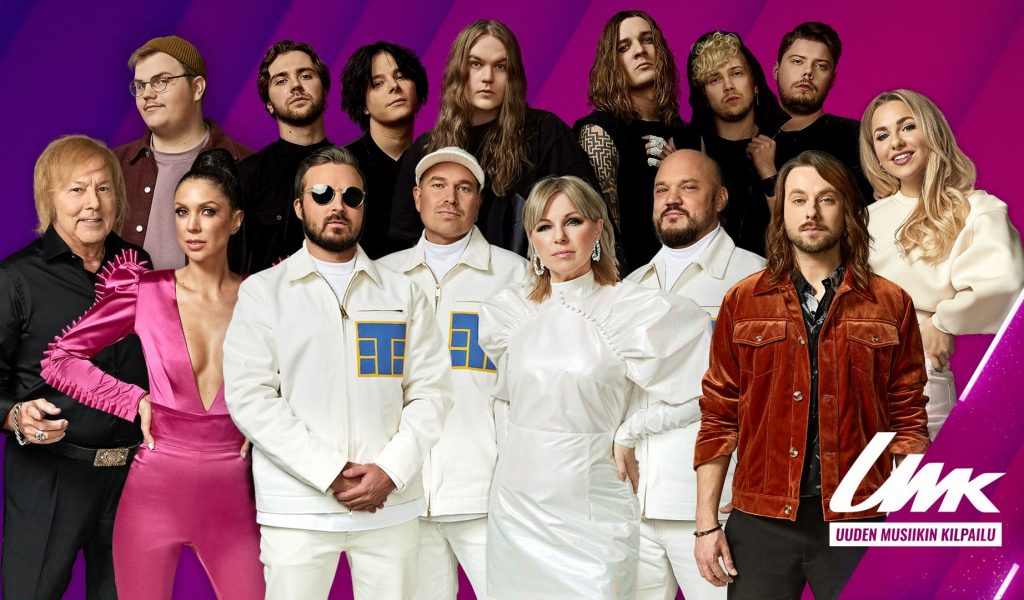 The Finnish broadcaster, YLE, this morning presented the candidates to represent Finland in the Eurovision Song Contest 2021. Only seven candidates will compete in this competition, selected internally from among the 278 proposals received in this edition. Each of them will compete on February 20 to obtain a passport to Rotterdam and to represent that country in the competition. The winner will be chosen by a mixed jury and television system, with 75% weight from television and 25% from the jury.

Among the finalists, we find familiar faces such as Aksel Kankaantanta, the winner of the latest edition. Axel claimed in November that he would not be part of the competition, but was finally selected with the subject Harm. Another famous name is Danny, Erika Velman’s partner and co-star in various pre-selections in Finland during the 1960s, 70s and 80s. Pandora, who will perform with the Teflon Brothers, is also known for her time at Melodifestivalen. Laura already represented Estonia in 2005 and 2017.