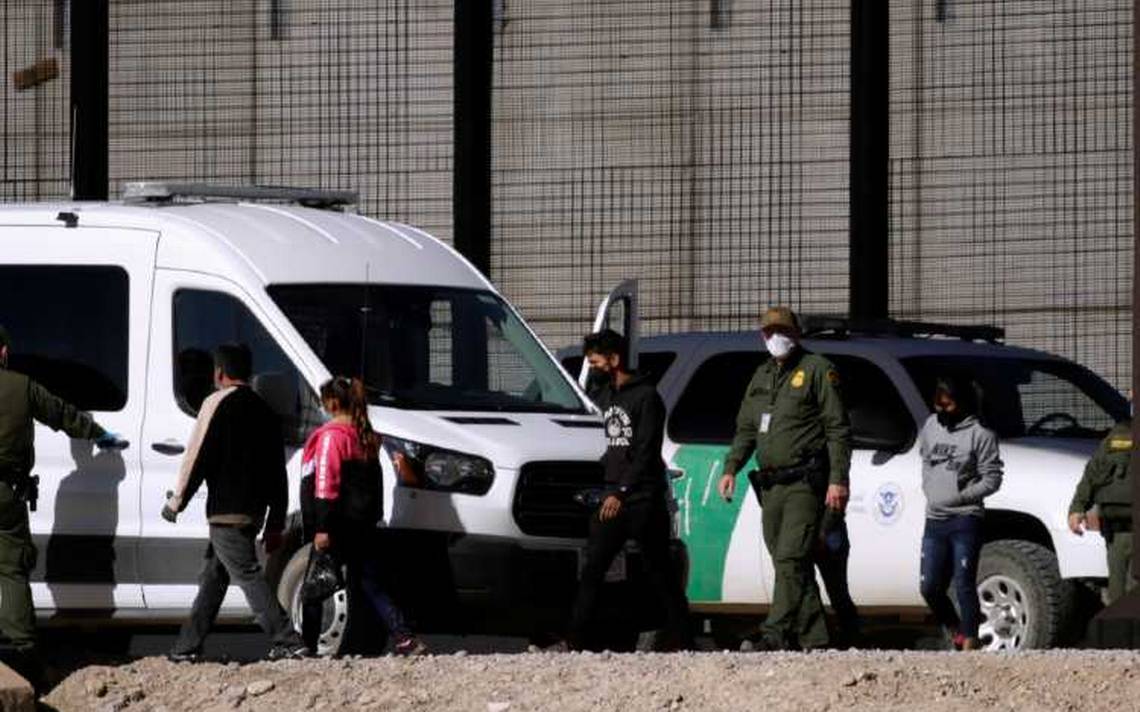 On Friday, the United States ended the Asylum Cooperation Agreement (ACA) with Guatemala, signed in July 2019 by the administration of former President Donald Trump, which allowed the deportation of Honduran and Salvadoran migrants to the Central American country.

In a statement, the Guatemalan government stated that the State Department had been informed of the US decision, thus terminating the agreement that Trump (2017-2021) and local president at the time, Jimmy Morales (2016-2020), had issued regarding it. – A “safe third country” agreement.

US President Joe Biden’s decision was “approved” by the government of Guatemalan President Alejandro Giamatti, who has stated that he hopes to “continue close cooperation” on immigration matters.

The Giamatti government expressed its “commitment” to “confronting” with the United States “the challenges related to the causes of irregular migration” as well as the “generation of integrated development” of its population.

As of February 2020, according to official data, nearly 700 Honduran and Salvadoran immigrants have been deported from the United States to Guatemala under the Asylum Cooperation Agreement.

Upon arrival in Guatemala by air from the United States, they were taken to the Immigration Institute in Guatemala to determine if they were afraid and to choose one of the three paths: asylum, protection or assistance to return to their country of origin. In most cases, Hondurans and Salvadorans have returned home.

The asylum agreement sparked various criticisms in Guatemala and the United States at the time of its signing in 2019 but also during its development.

Human Rights Watch and Refugees International noted in a report released in May 2020 that the agreement “does not meet the standards set forth in US law regarding agreements with safe third countries.”

In the view of these entities, Guatemala, a country of which 59 per cent of its 16 million people live below the poverty line, was not in a position to “provide effective protection”.

The deportation of Salvadorans and Hondurans to Guatemala was temporarily canceled in March 2020 due to the pandemic, and the Biden administration confirmed its intention to cancel the agreement, but as of Friday, the Guatemalan government was notified of this.

According to data from international organizations, at least half a million Guatemalans, Hondurans and Salvadorans migrate annually to the United States.

The agreement was originally signed on July 26, 2019 and made Guatemala a “safe third country,” a number by which the United States allowed to send deported Salvadoran and Honduran migrants to its territory.

The term “safe third country”, as defined by the United Nations High Commissioner for Refugees (UNHCR), is a concept used to “transfer responsibilities for examining an asylum application from a host country to another country deemed safe” to receive them during the process under processing.

The agreement was signed at the White House by the Guatemalan Interior Minister, Enrique Degenhart, on the orders of the President of the Central American country, Jimmy Morales.