Medvedev remains silent on the state of vaccination: shouldn’t it start in Australia? 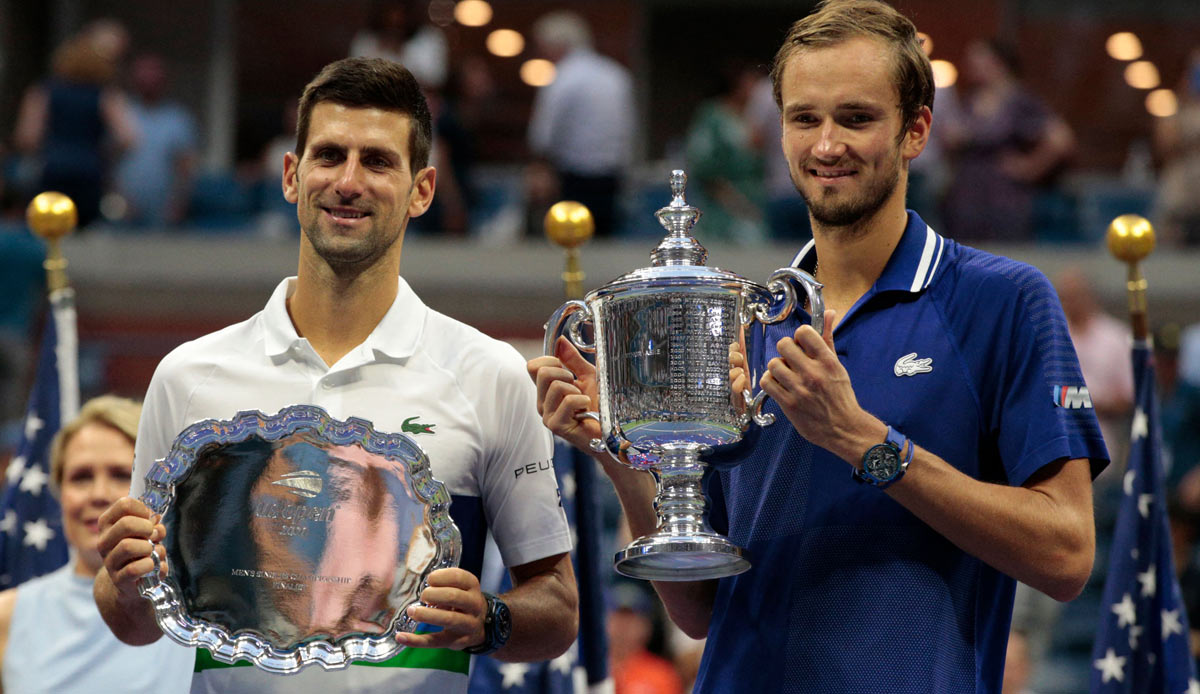 Russian world number two Daniil Medvedev wants to compete at the Australian Open in Melbourne, but is currently not revealing any information about his vaccination status. “I want to play there, but I wouldn’t say if I would see there in January,” the pro tennis player said on Sunday in the run-up to the Masters in Paris.

As it stands, unvaccinated players will likely not receive a Grand Slam tournament entry. This was last announced by Dan Andrews, Victoria’s premier. As a result, starting defending champion and “vaccine skeptic” Novak Djokovic of Serbia is in grave danger.

He appreciates Djokovic’s position and also wants to keep medical information “confidential,” Medvedev says: “At some point I decided to keep my medical data confidential, unless it was obvious.”

Anyone playing in Australia early next year would be “clearly immune. I’m ready to play in Australia and that’s all I have to say.”

Djokovic walked away from the topic on Sunday. “There is no official announcement, and as long as that is the case, I will not comment on it,” the world number one said.

He will make a decision for or against the trip when the Australian League expresses its opinion.