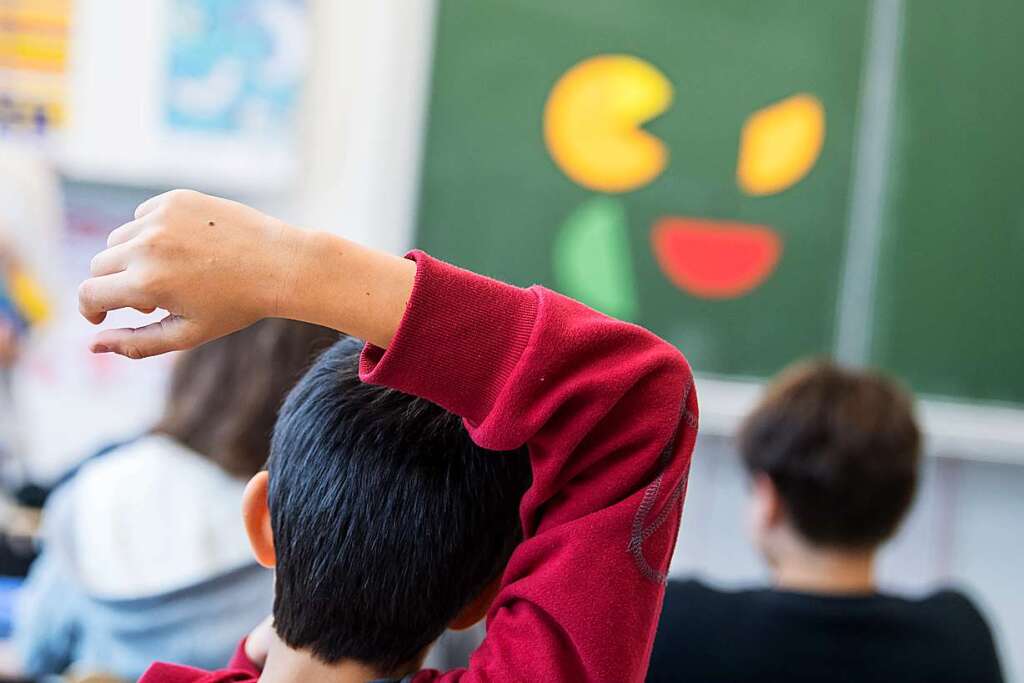 A wanted concept from Kretschmann on how to compensate for the deficit in schoolchildren due to the epidemic. Among other things, it concerns childcare offers.

The letter, reviewing the past few months, says, “Because of the pandemic, the central elements of what we think we are learning simply cannot happen.” This time was a huge burden on the children and their families: important educational content could not be transmitted, social interaction could not be lived or lived on a limited scale only, and sporting, cultural and entertainment activities were canceled over a long period of time.

“It is clear and in the nature of things that the deficit has accumulated during this time, which cannot be compensated even through distance learning.” In particular, those children who lived in cramped living conditions or had difficult family groups suffered especially. But all other students will also have to make a significant effort in the next few years to fill in the gaps that have arisen.

Mayors describe it as “incomprehensible and incomprehensible” that a two-week learning bridge and an opportunity to catch up with the new school year outside of normal school hours should be offered by outside people and without additional teaching hours to support students. Instead, they demand: “What is needed is a concept that covers all types of schools and the entire educational path with regard to how to compensate for the deficit in the next few years.”

Criticized out of Microsoft Office products

Among other things, the idea of ​​blocking stable and reliable Microsoft Office products (and other platforms like Zoom) has been criticized. “Almost all companies that we know, including government institutions, use this global standard.” If the “BelWü” webmail server is no longer accessible, there is a risk of massive downturn. Therefore, mayors formulate five requests to the prime minister.

It concluded, “We recognize the main challenges in education.” It is crucial to make resources available quickly, but above all to give committed schools the opportunity to try new curricula.